I am just ready to hide in my little corner of the world & play games on my iPad. No reading, no watching TV (except for baseball of course). I’m so very tired – for no good reason really. Ah well, we trudge along. And someday we go back & read everyone’s blogs.
Sunday, September 30th
On Sundays, Dr. M surveys his kingdom & finds it good. 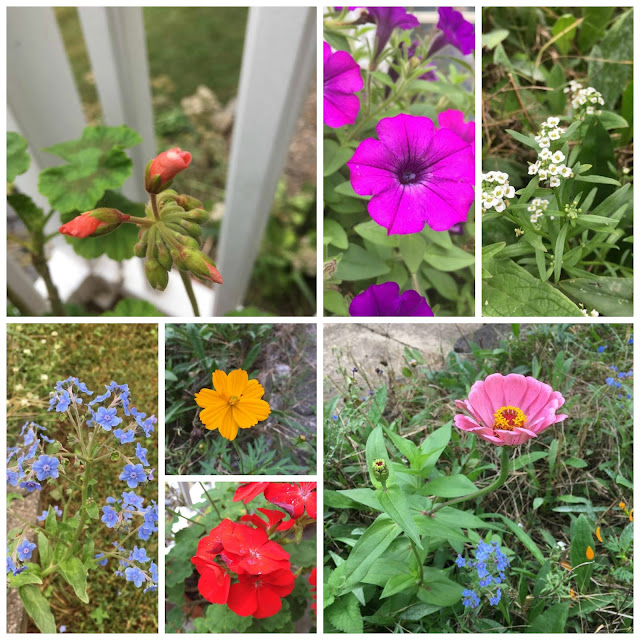 Monday, October 1st
This is the face of a woman who is inordinately pleased with herself for balancing the work bank account on the first try. 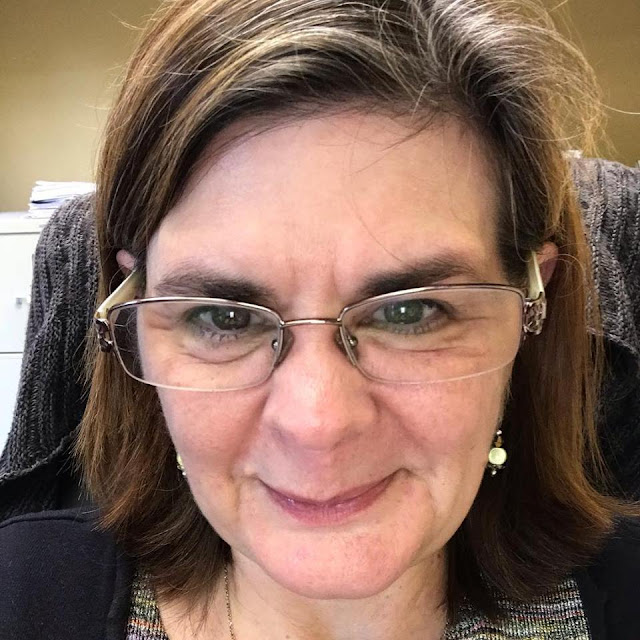 Tuesday, October 2nd
Sorry for two selfies in a row, but this was the only picture from today. Here is my caption: Last night I said, “Alexa! Smart plug on!” (My smart plug is connected to a fan in the bedroom.) However, I was wearing my night guard so she didn’t quite understand me. “I think you’re asking about flatulence.” Um, nope Alexa, but thanks for making me cackle. #alexadoesntunderstandme 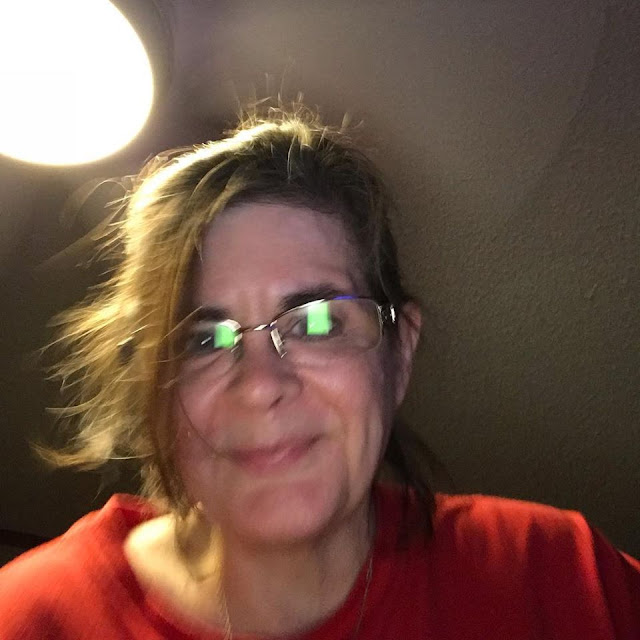 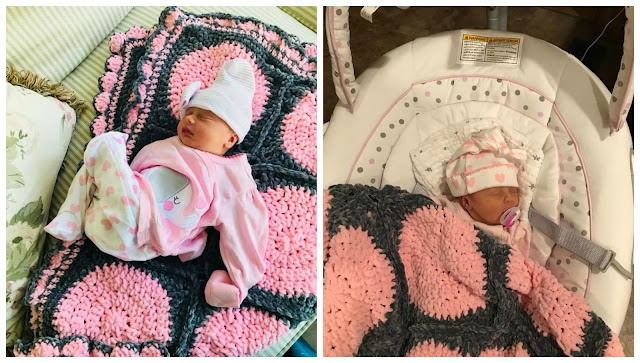 Thursday, October 4th
A fox hound has decided to make our neighbor’s yard his new home. We’re not sure who he belongs to, but isn’t he beautiful? He’s been well cared for. I hope the owners are able to track him down, but he’s not wearing a collar. Also, he has had no apparent impact on the neighborhood squirrels. 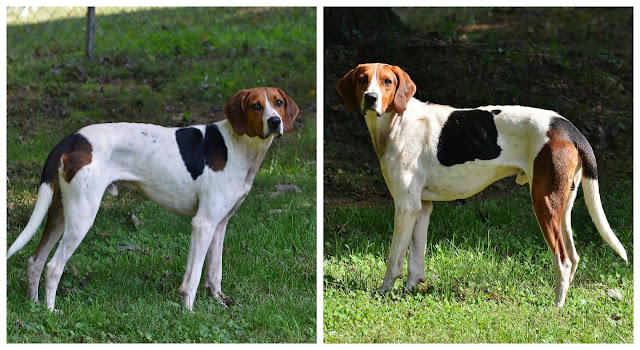 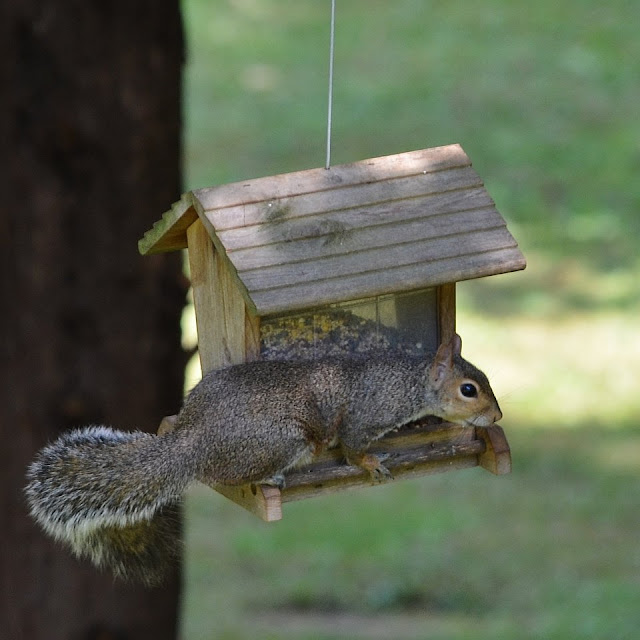 Here is the next afghan square – fun! 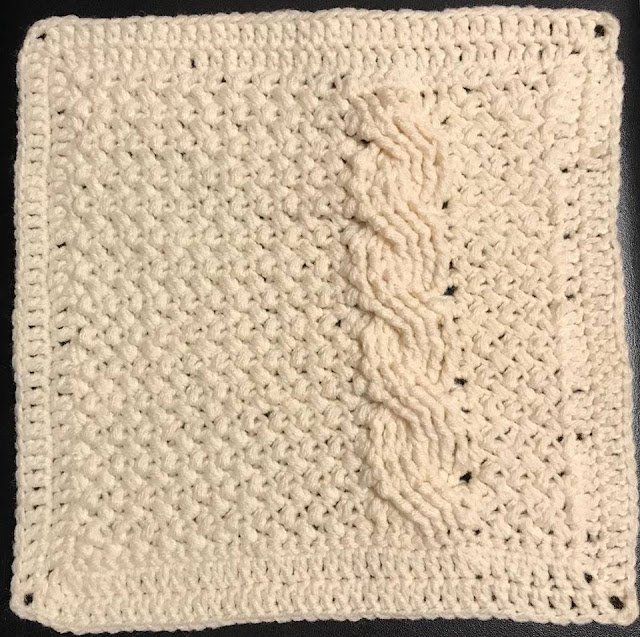 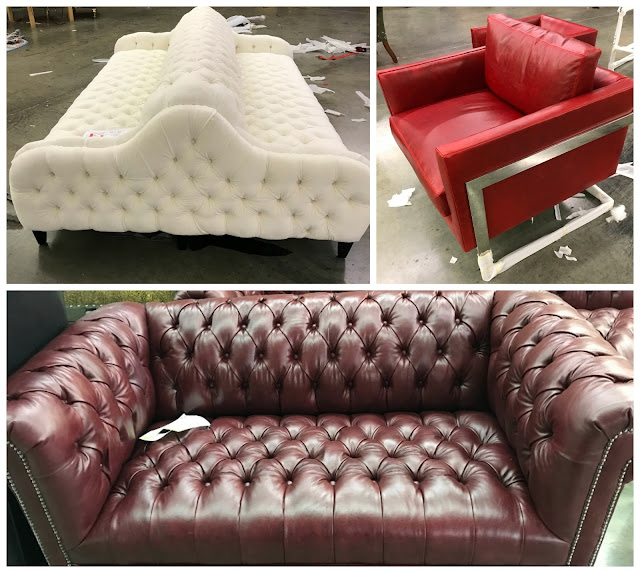 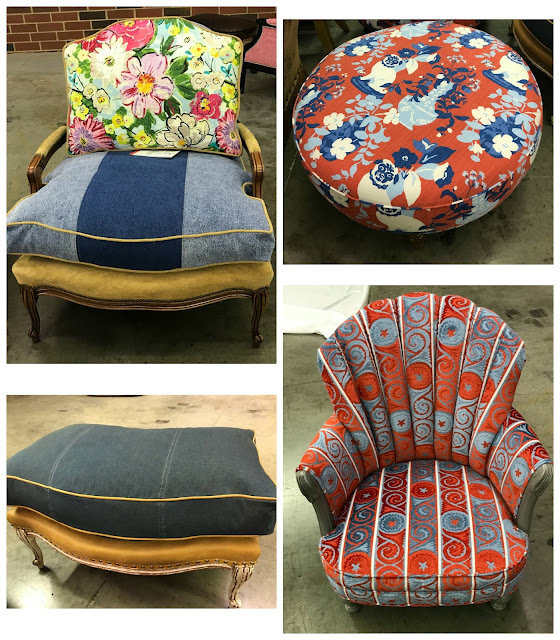 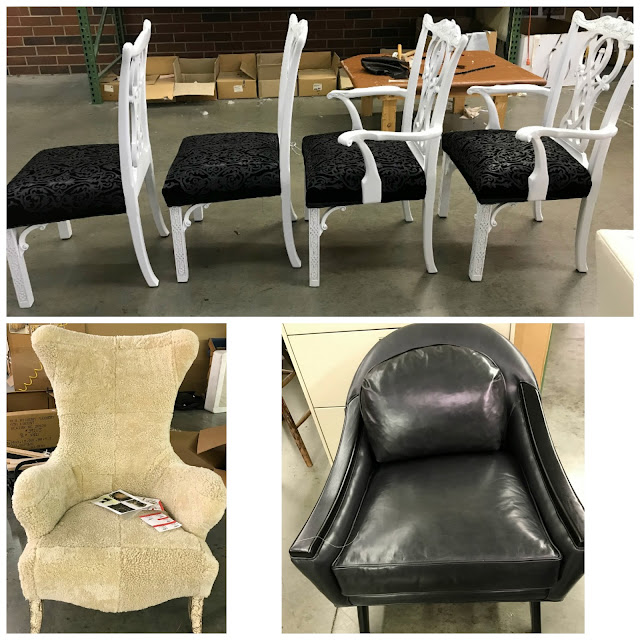 Saturday, October 6th
Dr. got some more animals for his farm. It’s been great therapy for him during these troubling times. 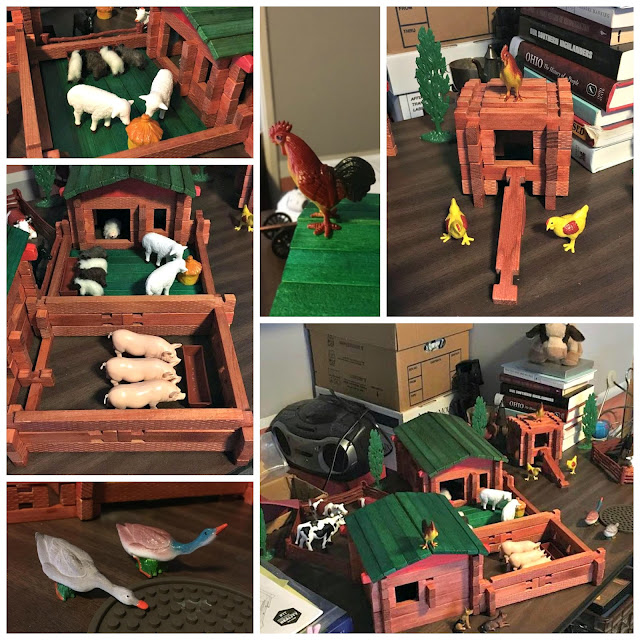 Meanwhile, for my therapy, I spent a ridiculous amount of time trying to decide on color placement for my next square (the consensus on the crochet site was bottom right, although all four received at least one vote). 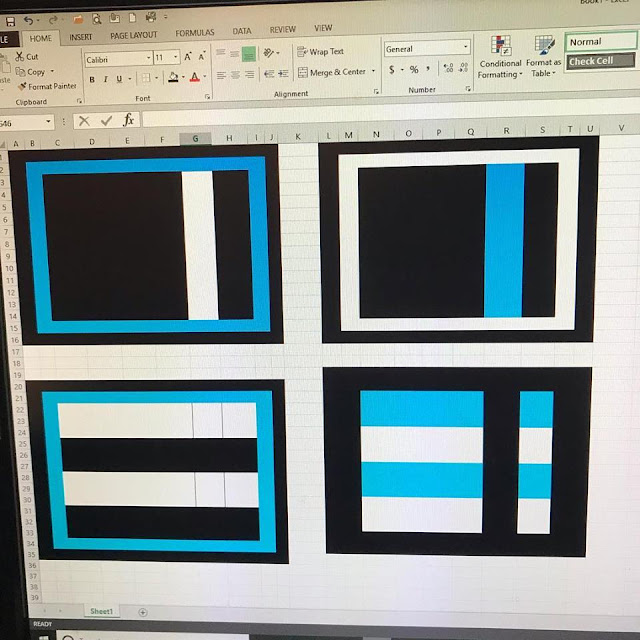 It’s post-season baseball & if my Atlanta Braves don’t get their act together tonight will be their last game. I’m still super proud of them – they weren’t even supposed to be in the post season this year. However, it would be nice to see them win at least one game. Who are you pulling for?