I called the hospital billing office on Friday & they said that my refund could take up to 30 days. When I expressed my displeasure, the rep said that I could call each week for an update – basically telling me to be a squeaky wheel. So, I shall call every Friday!

This week is all about the moon & stars. Dr. M spent some time going over the manual settings for his camera, with some very fine results which you will see below.
Sunday, September 24th
The bulletin from church. Seems rather prophetic with regard to certain presidential tweets about Puerto Rico.

Monday, September 25th
I was blocking these triangles that I crocheted for a scarf. I was increasingly unsure about this project, but the final result is pretty cool (see Wednesday below). 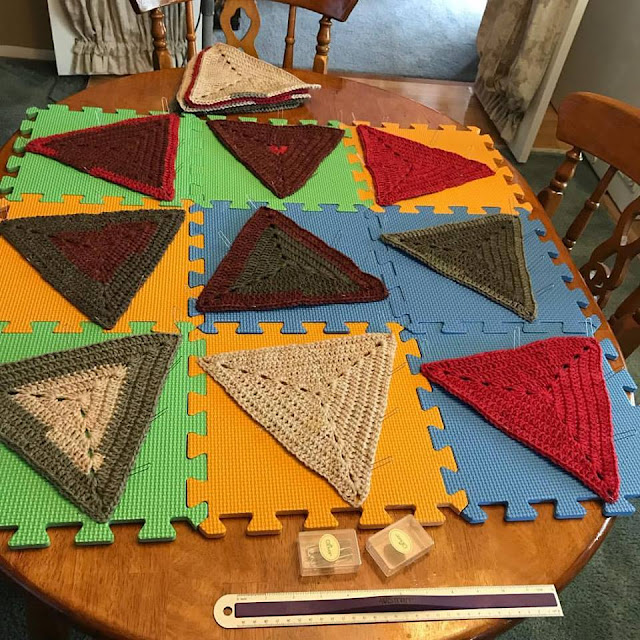 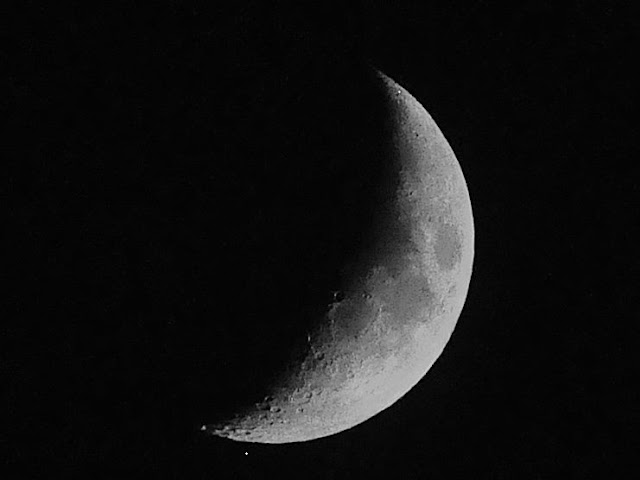 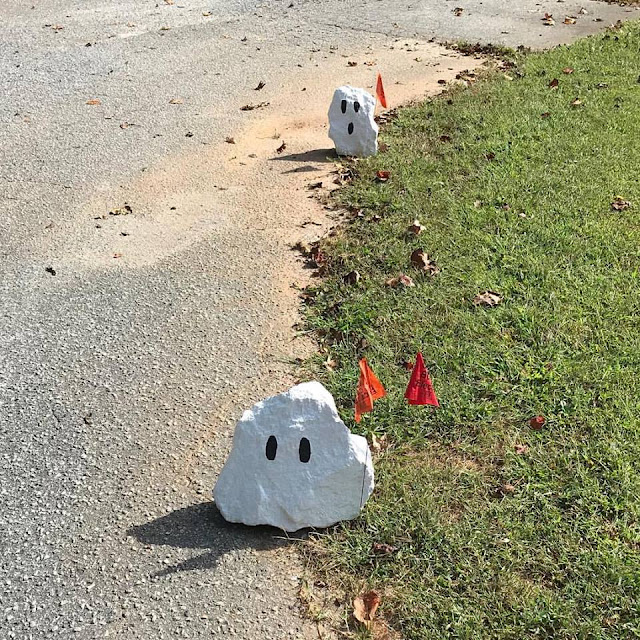 Wednesday, September 27th
Ta-da! I think it turned out pretty well. However, that yarn has some wool in it (Caron Cake in the Red Velvet colorway), and I’m not at all sure when I’ll be wearing it down here. Perhaps at the end of winter, if it’s just been sitting in a bin, I’ll have a giveaway. 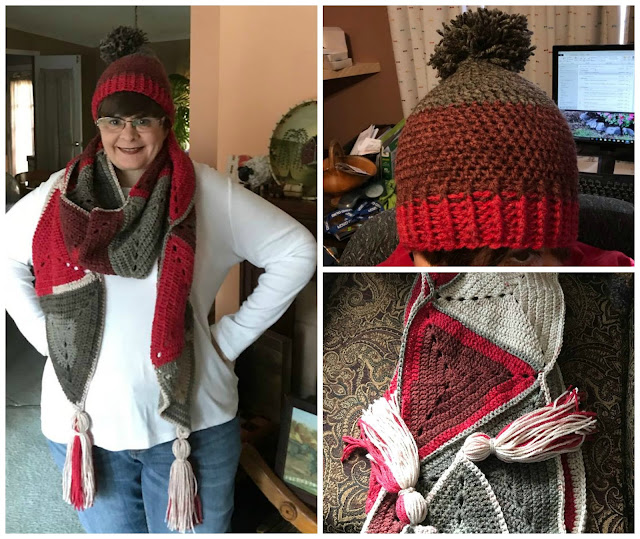 That evening I went to a cousin’s daughter’s college soccer game. Friday night lights! On a Wednesday. With soccer. Which is actually football, right? 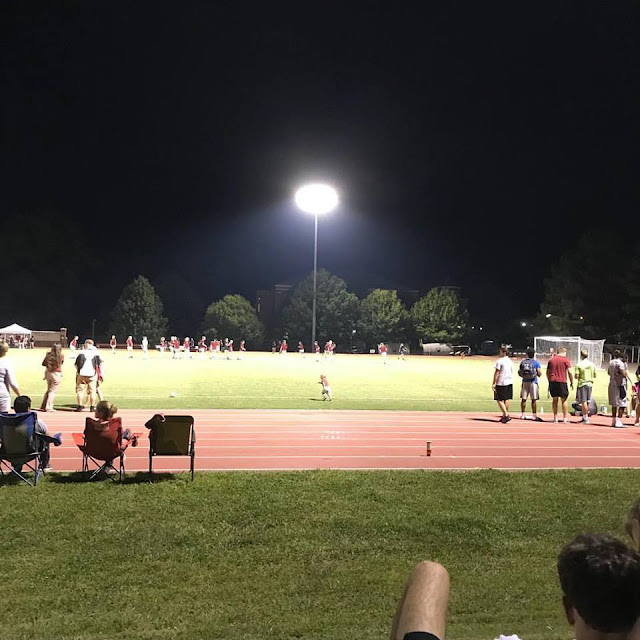 While I was there I took this photo in one of the buildings. Made me all nostalgic. 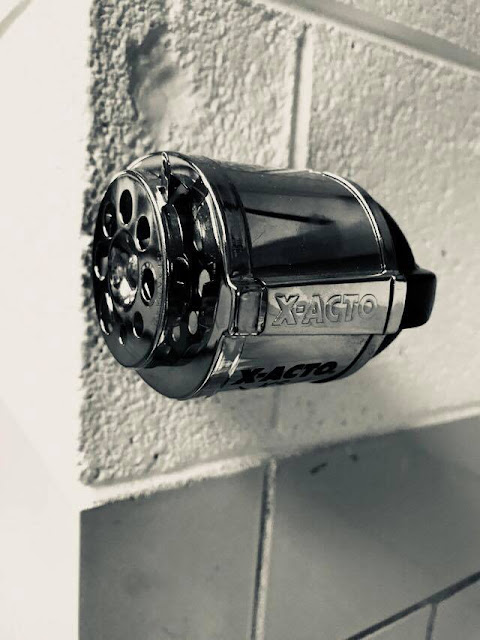 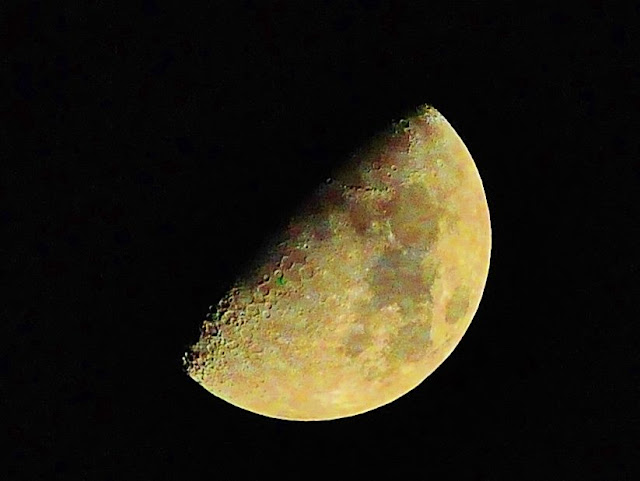 Friday, September 29th
Another new crochet project. It didn’t work out for what I’d intended it for, but I think it will still be useful. Picture of the finished project later. (Do you call it vaguebooking if you’re doing it on a blog?) 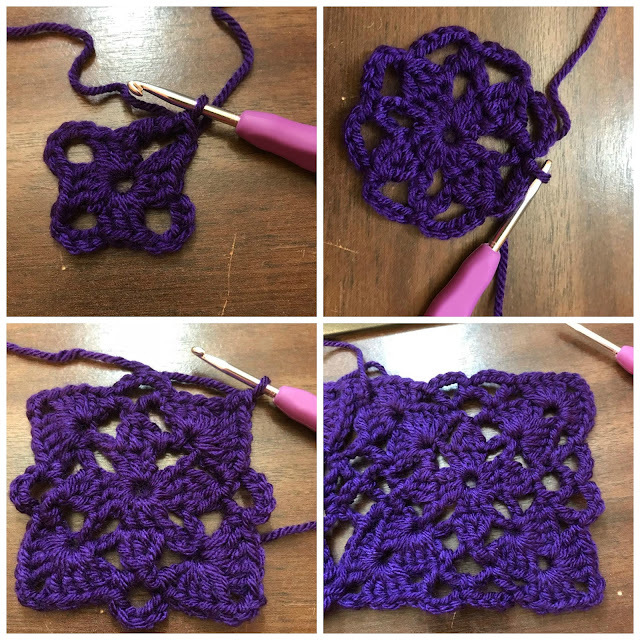 We sat outside for a while Friday night, listening to the local high school football game. I’m wearing another crochet project. Possibly the weirdest thing I’ve ever made. I’ll show it to you later too. 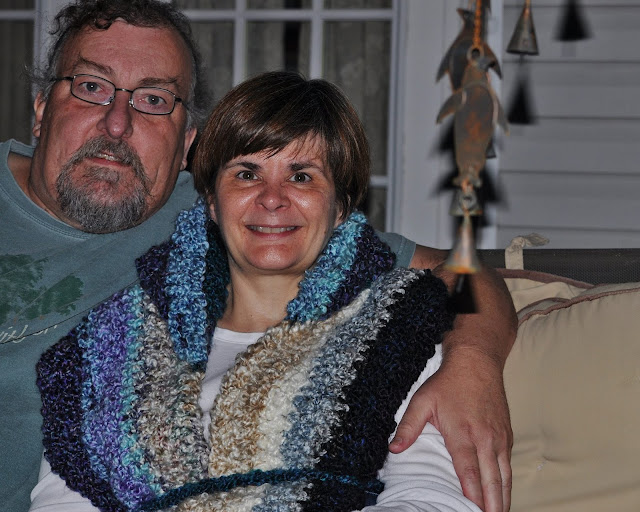 Meanwhile, Dr. M was experimenting with the camera. 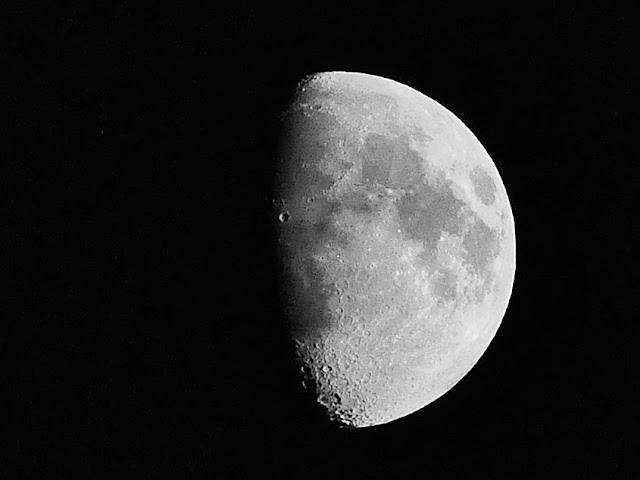 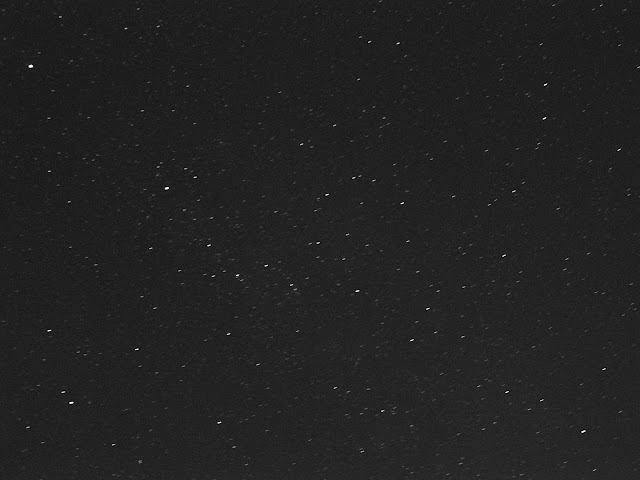 Saturday, September 30th
Dr. M spent a lot of the day on the deck, to great effect. At least I think so. That last picture? WOW. 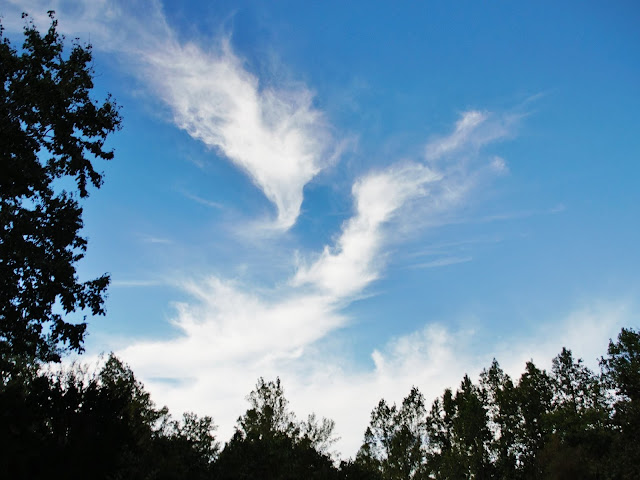 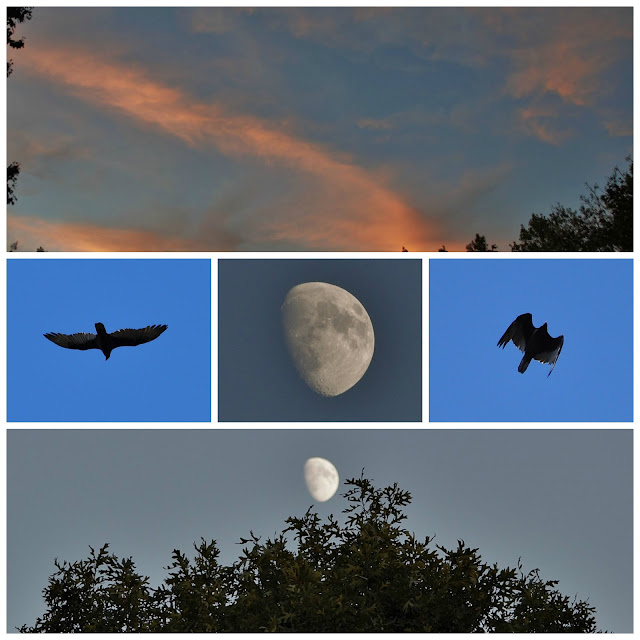 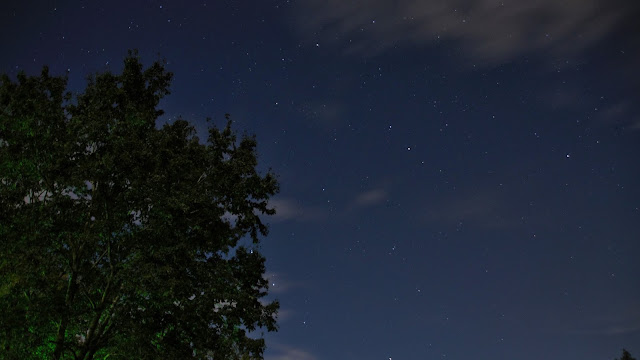 People! My last appointment with my surgeon isn’t until Friday, but as of tomorrow I consider myself to be restriction free! Here’s to tying my own shoes! Here’s to shaving my legs! Here’s to picking up that stupid soap that’s still in the bottom of my shower after I dropped it yesterday! Huzzah! What are you excited about this week?
at October 01, 2017