I’m sitting here typing this leaned back in my recliner with my eyes closed. That’s how lively things are around here. Just the way I like them – low key and chill. Well, that was nice, but I guess I’ll have to open my eyes to write the rest of the post – it is about pictures, after all. J

I took a little walk around the old homestead to see what was what. 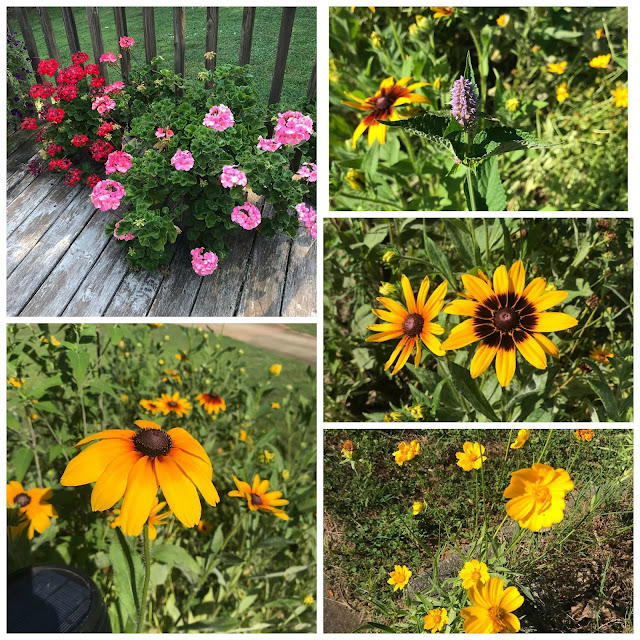 This is a total mutual love affair. 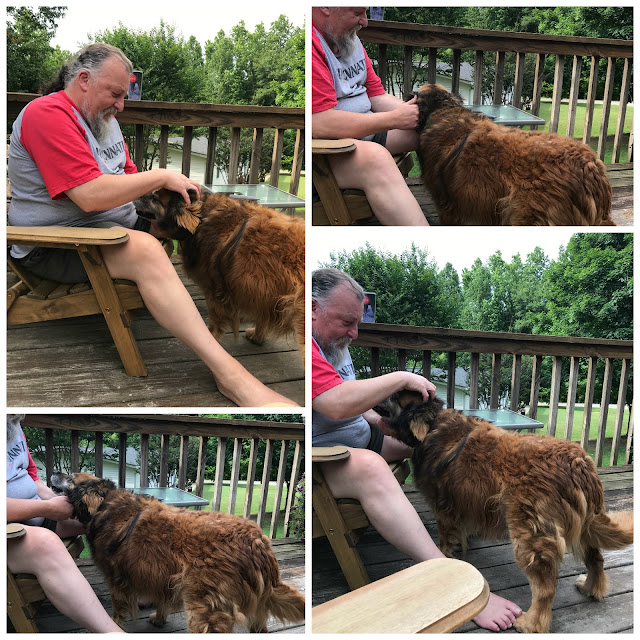 I’m not saying the Supreme Court’s decision about discrimination against LGBTQ folks was because I was wearing my pride band, but I’m not saying it wasn’t. 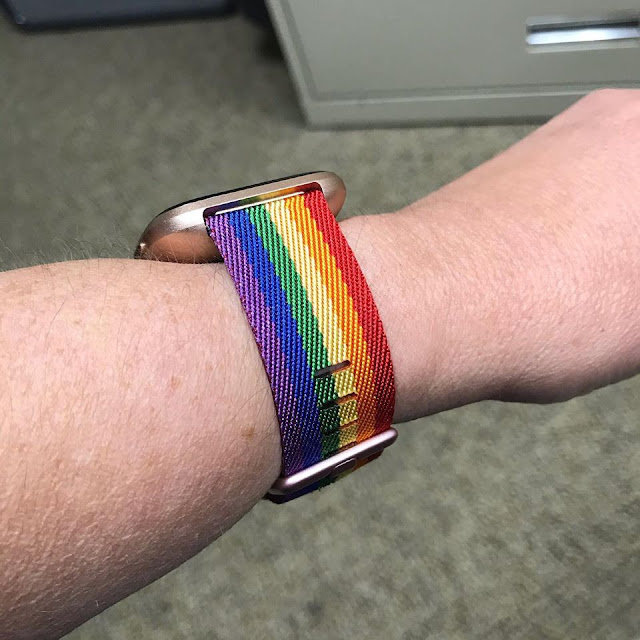 No picture – just this sad screen shot. I’m pretty sure there won’t be baseball this year. I’m trying to not read anything about it because as long as I don’t, then I don’t have to be mad and disgusted at all the parties involved. And anyway, I’m not sure it’s at all safe to play baseball. 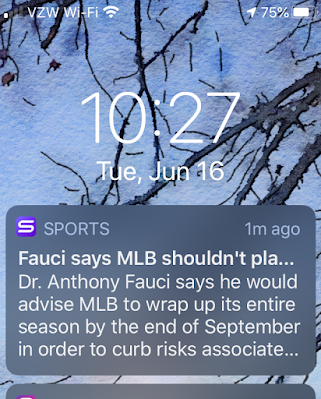 The hydrangea at Dr. M’s dad’s house is blooming! 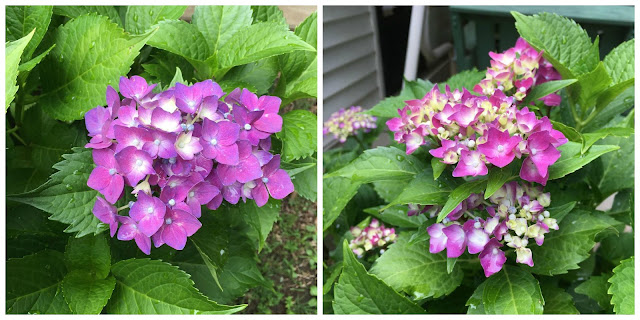 I asked the interwebs if I should add watermelon to my salad (spinach, apples, grapes, feta, almonds). The results were inconclusive, so I added the watermelon anyway. It was good! 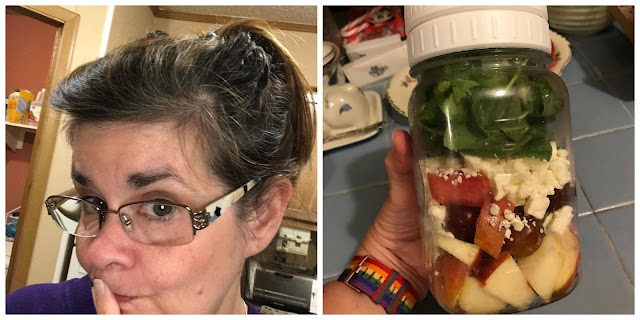 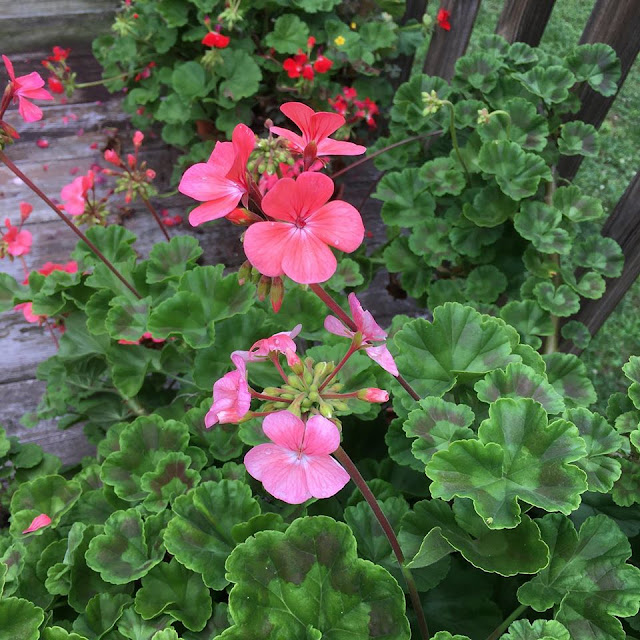 I really should have taken another step just to stave off the apocalypse, but frankly I couldn’t be bothered. 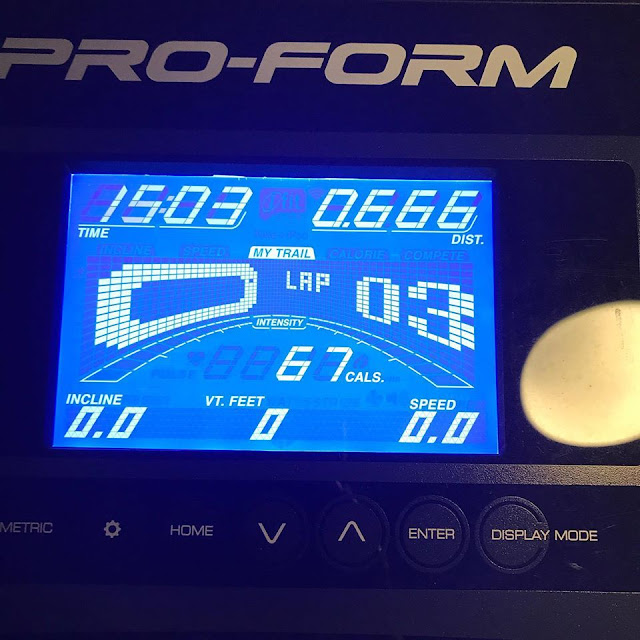 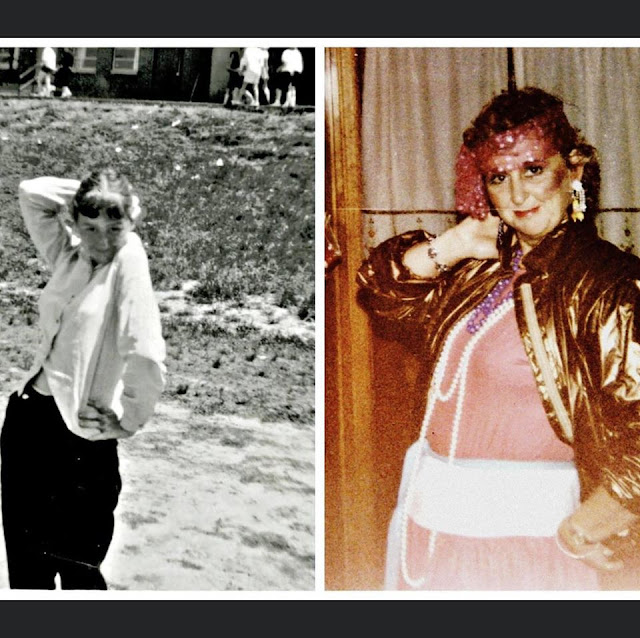 They’ve been feeding us at work on Fridays & this time I got a breakfast sandwich as big as my head. That bread was as big as two slices – HUGE! I ate half & Dr. M had the other half for dinner. 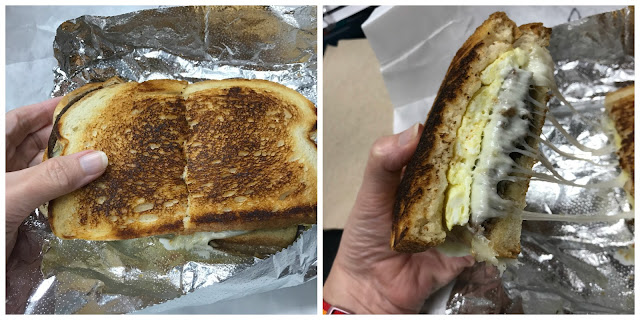 I finally finished this shawl. When I bought the yarn I thought I’d make socks, but it turns out I’m intimidated by socks so I fell back on something I felt more comfortable with. However, I’m not sure the pattern I picked works well with this very busy yarn. We’ll see what I think once it’s dry & I can style it. 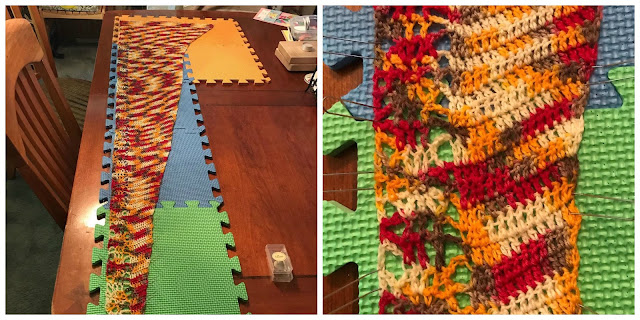 We’ll end the post the way we started it – with flowers. We were thrilled to finally see those purple coneflowers – the first ones we’ve seen in the 3 years since we planted the wildflower bed. 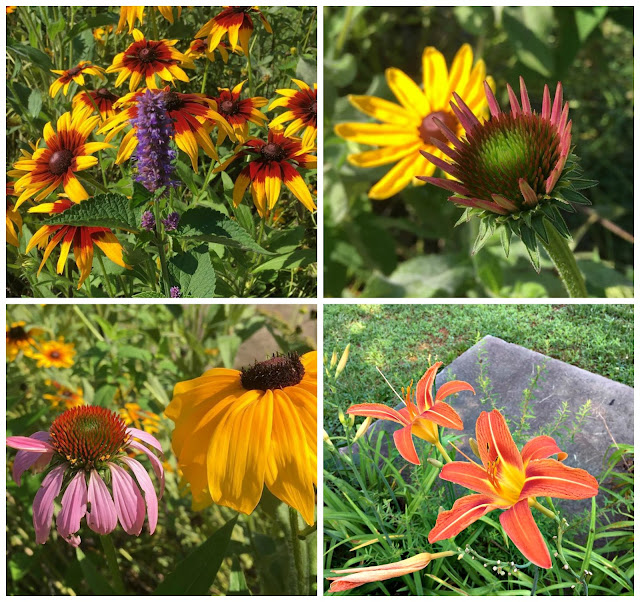 I’m not really much of a cusser, but the way things have been going lately my interior monologue has become rather ripe. I sure hope that the rally in Tulsa isn’t as deadly as I’m afraid it will be. Meanwhile, I’m just wearing my mask, trying to elevate black lives, and celebrating with my gay friends & Dreamers. What are you doing?