I’m feeling somewhat disconsolate this week because of the things that are happening nationally. I’m trying to hold on to all the good things that Biden and his administration have accomplished so that I’m not as crushed by the big disappointments. I’m about ready to bury my head in the sand again for the sake of my peace; but even though most of what is happening in politics won’t affect me negatively, it will affect others. Someone I follow on Instagram said that, for example, we need to quit thinking about “others” being disenfranchised and think instead that, “some of us” will have a harder time to vote. I’m going to start imagining those of us for whom diminished democracy is catastrophic. I’m still tired though.
But enough about depressing things – here are my pictures (& two videos!) for the week. There’s a lot – a nice distraction.
Sunday, January 16th
Snow day! 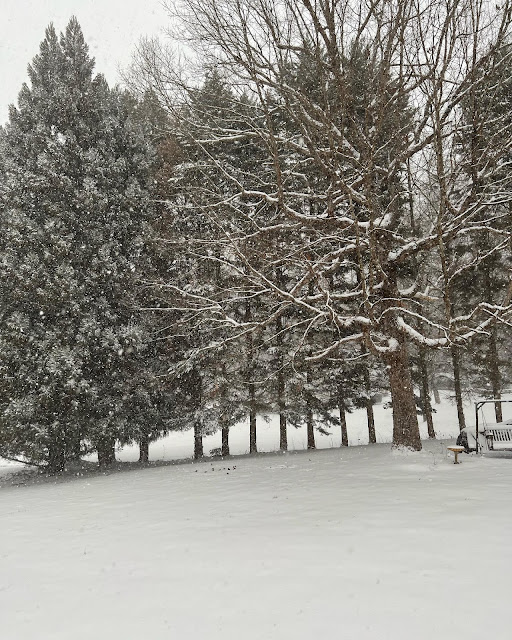 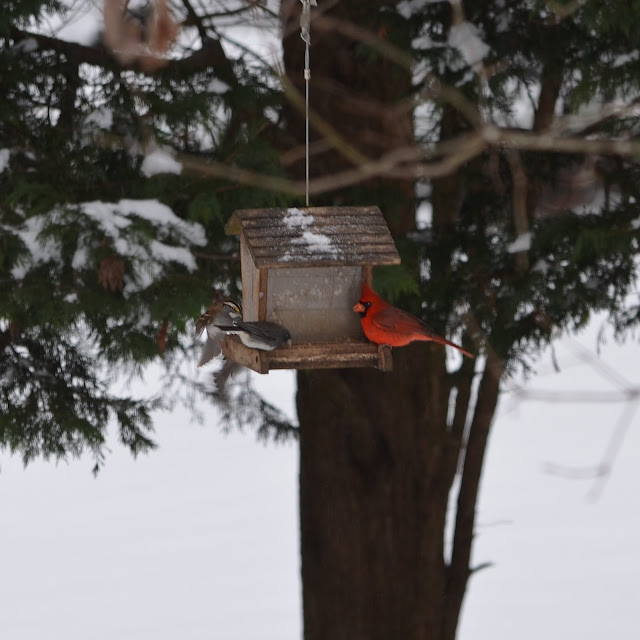 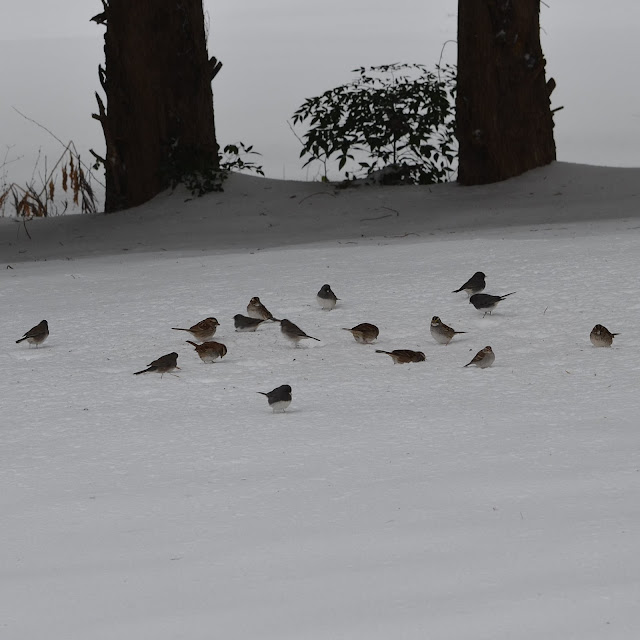 Monday, January 17th
I couldn’t squeeze any more out so I thought I’d cut it open & get one more dab before I tossed the tube. But look at all that eye cream gold! That’s probably enough for a whole week! Maybe two! P. S. After I took the picture I used a Q-tip to get more out. Maybe I should have cut the tube so I could lay it flat.
We got around 3 – 4 inches of snow. I’m very glad I didn’t have to go to work! I had a little help with the bit of snow shoveling that I did. 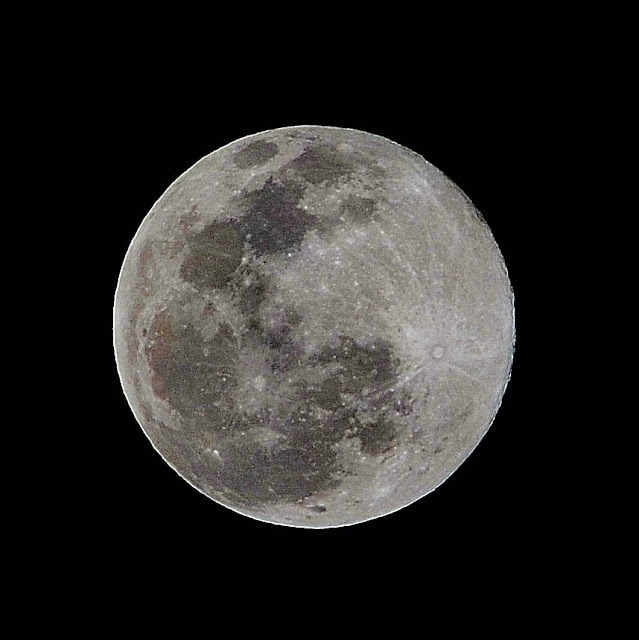 Tuesday, January 18th
The first four miles of my commute were a bit treacherous, but I made it to work. I waited until the sun was fully up before heading out.
Wednesday, January 19th
I don’t like it, but I do it. I know a lot of people can’t for all kinds of reasons, but if you, can please consider giving blood. Thank you for coming to my Ted Talk. (P.S. the prohibition against gay men giving blood is ridiculous. Fix it Jesus!)
Thursday, January 20th
I signed up for a class at my local university, Race Matters, a Multidisciplinary Exploration of Race in America. I’m pretty excited about it! Now I just need to remember how to be a student again…Friday, January 21st
Stopped by Daddy & Sue’s house and FINISHED THIS *&^$# PUZZLE! Let us never speak of it again.
I also finished the border on my temperature blanket. I’m not sure when I’ll ever get a good photo of it – our yard is still pretty soggy. I might have to just try to do it in the living room.
Saturday, January 22nd
This morning’s breakfast! I was very excited about it, but it turns out I don’t really like banana peppers and eggs together. Lesson learned!
Other things I did (clockwise from top right): 1. Played with the macro setting on my new phone by taking a close-up photo of a feral impatiens blossom. 2. Had the bright idea of taking a photo of my temperature blanket on the deck. Um, nope. 3. Sorted out this tangled mass of yarn and forgot to take an after photo. 4. Put the sheets I got as a Christmas gift on the bed (microfiber – very cozy!). 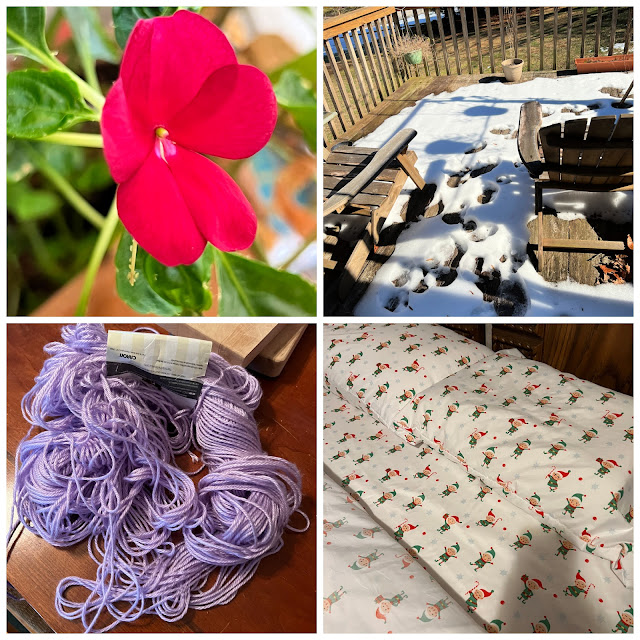 I’m continuing to try to finish up crochet projects in progress before I start something new, but IT IS VERY DIFFICULT. Why do we like to start things but not finish them? Are you like me, or are you a finisher?