I've had a rough week or so.


I had my annual physical yesterday & my doctor said that I was borderline hypothyroid. And one of the symptoms is impaired memory. At first I thought, well, that explains things! But, well, I've been this way my whole life. I don't pay attention - I never have. I'm in my head & ignoring cues all around me. So I don't think my thyroid is really the problem. I think that maybe practicing mindfulness would help me a lot more! Sigh.

And running along in the back of my mind, and the front of my mind, is that my father is once again watching the woman he loves waste away. Amy has been admitted to hospice because her heart is only working at about 10% capacity and she's just too weak for daddy to care for her now. Barring a miracle, she'll probably not get to go back home. 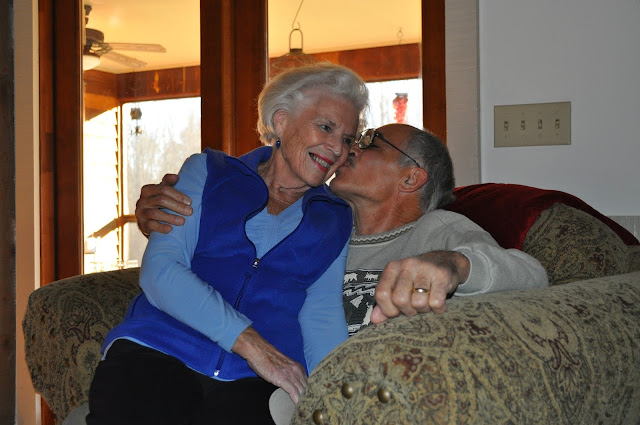 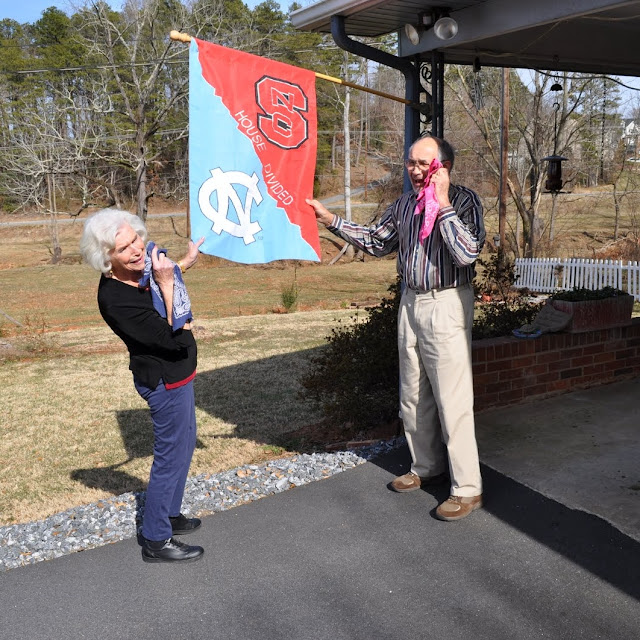 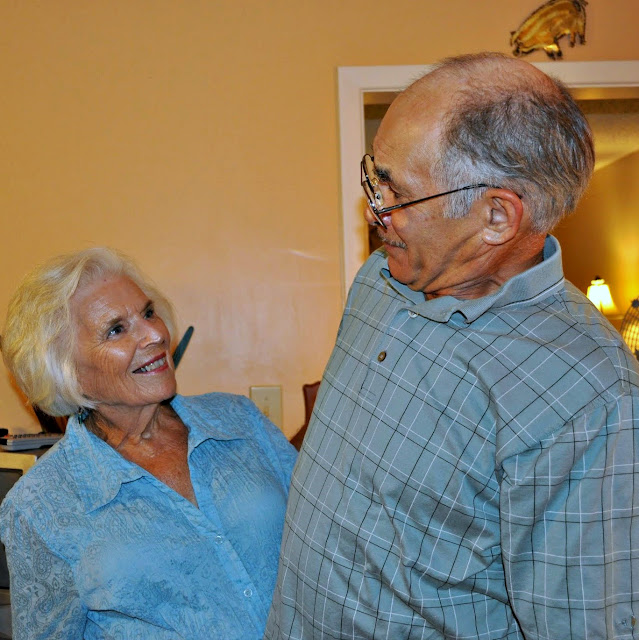 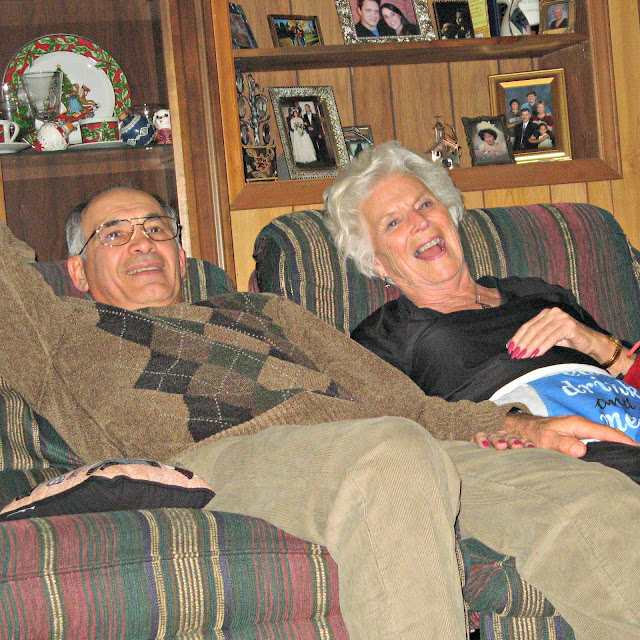 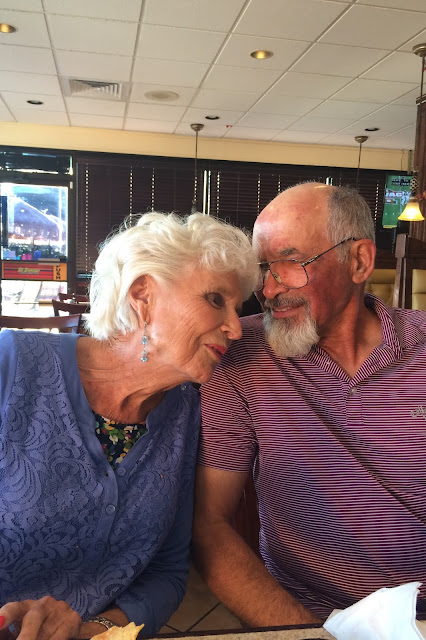 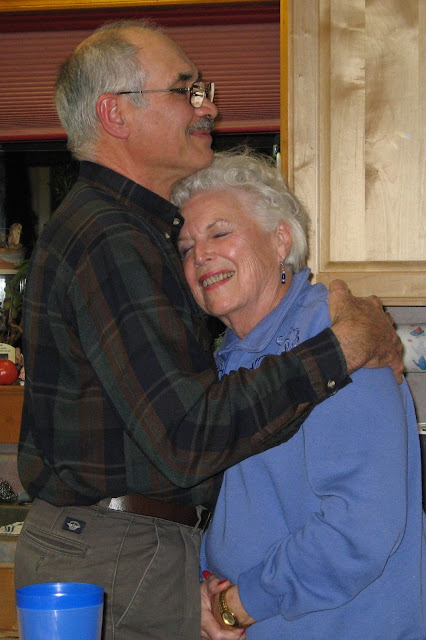