OK, not strictly true, but finally when I approached my hairdresser with a picture of a super short cut, she didn't want me to "think about it." She just went ahead & chopped. It only took three years to get to this point. I'll take a picture & share it soon (because that's who I am as a person), but today I have bits of hair everywhere & no makeup & just look really tired. So something for you to look forward to!

And why am I so tired? Because BASEBALL, that's why! The Indians are up three games to two (in case you haven't been paying attention). The Cubs are headed back to Cleveland to finish the series out so we get a break tonight.

In other news, I've been given the assignment of writing a poem for my dad's family's annual Thanksgiving gathering. And you know, I'm struggling with it, a bit. I haven't written any poetry worth reading in a while now, and it's a little bit hard to find the thankful with all the things going in the world right now. But a few weeks ago we sang a song at church (Now Thank We All Our God) written by a man whose life was much worse than mine is! From Wikipedia:


Martin Rinkart was a Lutheran minister who came to Eilenburg, Saxony at the beginning of the Thirty Years' War. The ...city... became the refuge for political and military fugitives, but the result was overcrowding, and deadly pestilence and famine. Armies overran it three times. The Rinkart home was a refuge for the victims, even though he was often hard-pressed to provide for his own family. During the height of a severe plague in 1637, Rinkart was the only surviving pastor in Eilenburg, conducting as many as 50 funerals in a day. He performed more than 4000 funerals in that year, including that of his wife.

Today is Halloween. And right now Dr. M is outside giving candy to short strangers. I'm hiding in the house. So, for today, our lives are pretty darned normal for us. For that, I'm thankful.
at October 31, 2016 13 comments: Links to this post 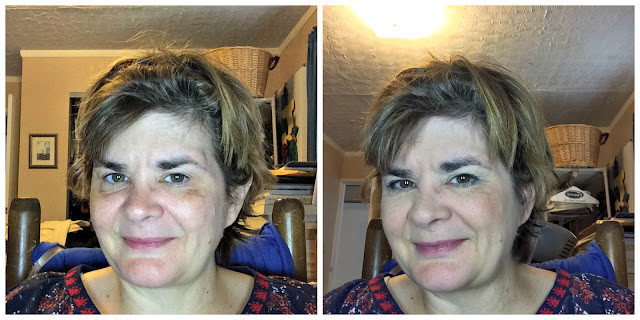 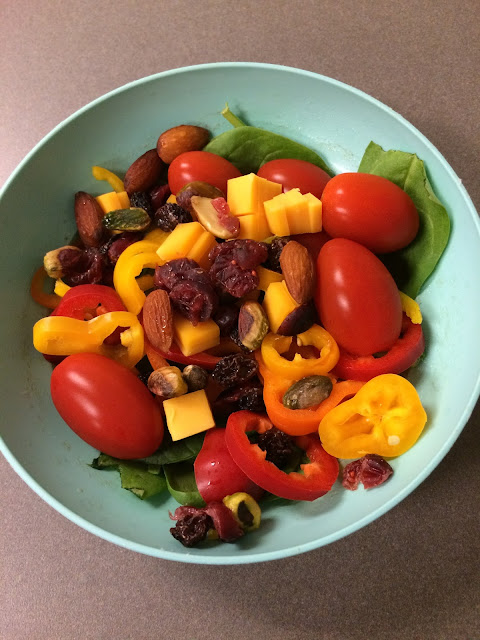 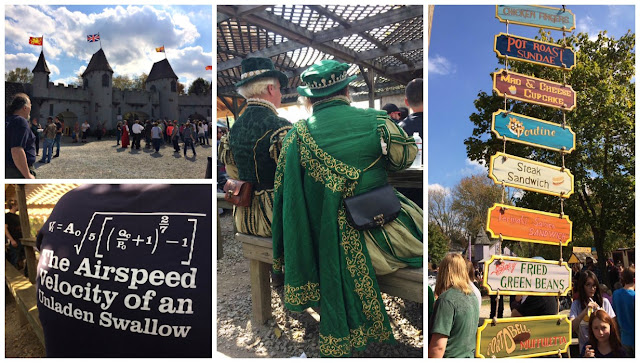 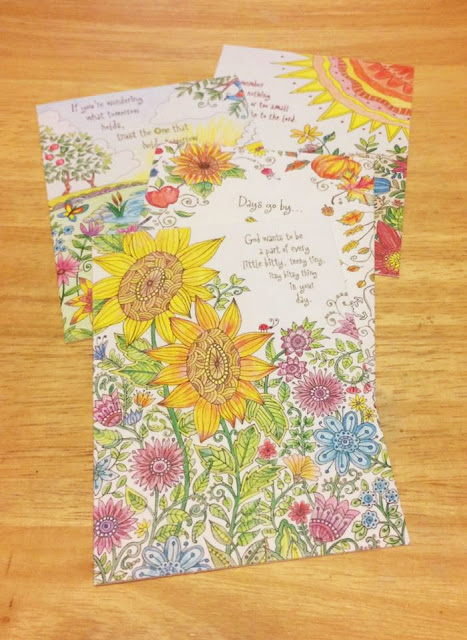 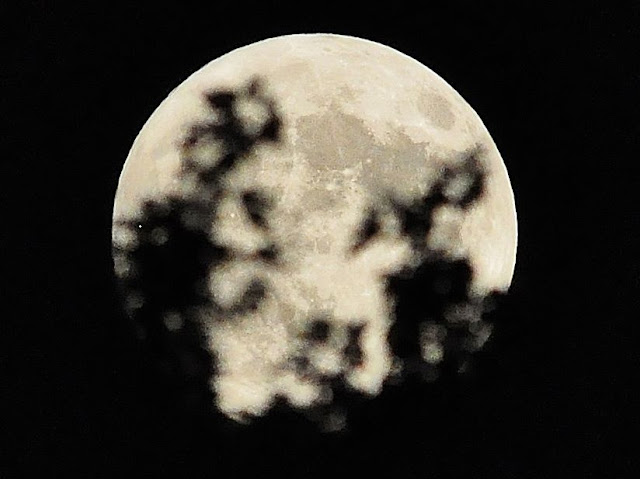 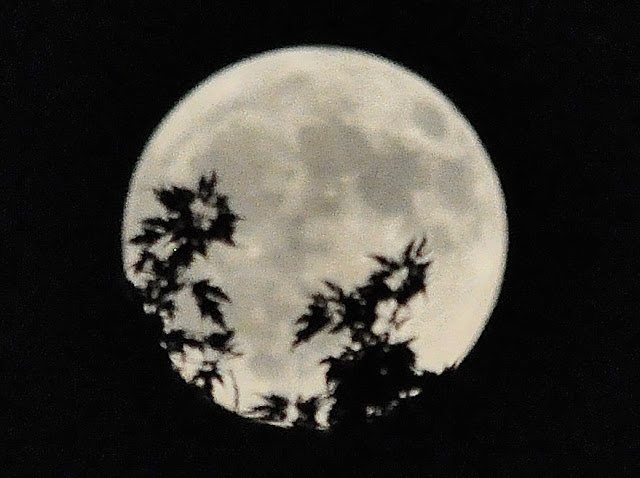 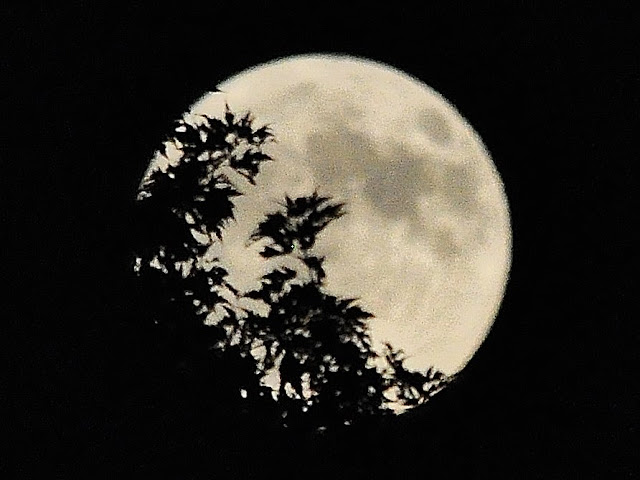 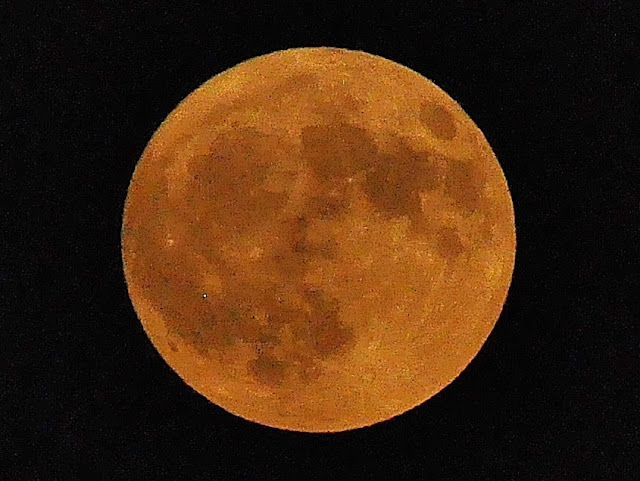 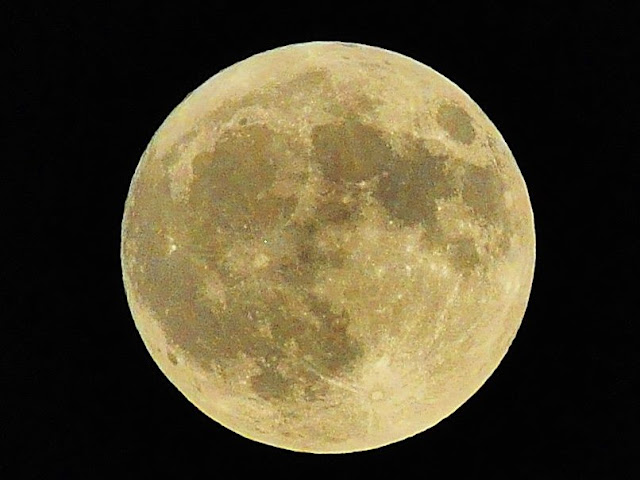 Other Things That Happened While I Wasn't Blogging

These photos from our yard are all courtesy of Dr. M.

Things I Did Instead of Writing a Blog Post

1. I went on a Vestry retreat & stayed in my usual room. For obvious reasons. The retreat center has a new labyrinth, with a watch cat. Very nice! 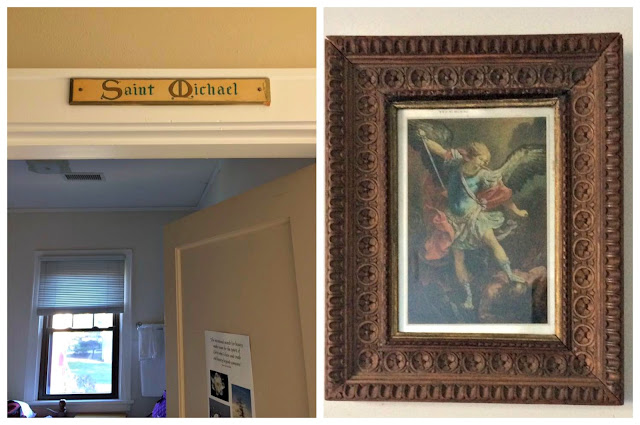 2. I crocheted some things. The temperature monster is still on track to be 10 feet long. 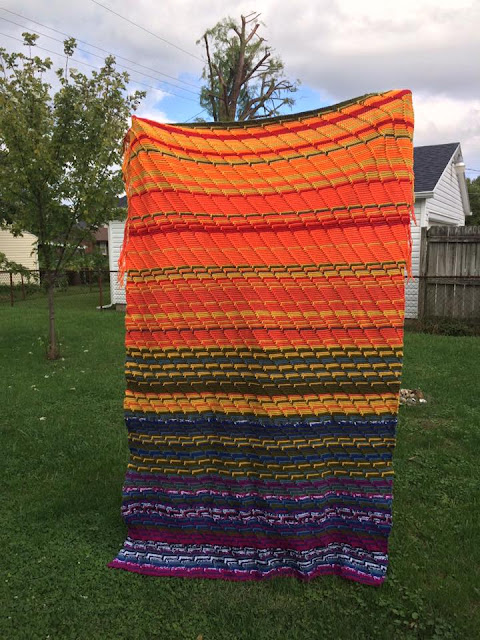 3. Put some bling in the yard & on the Daisy-mobile.

4. Grew a pokeberry bush (actually, it's been growing all summer - I just took its picture this week). I know, I know - they are quite UN ideal to have in the yard, but look - purple! I think it's lovely. Ha! 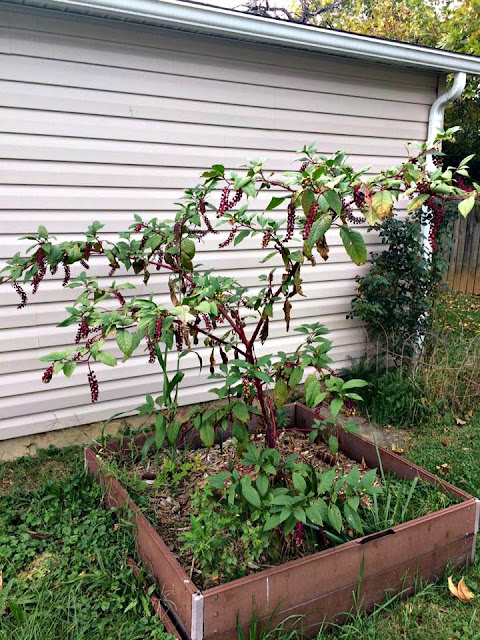 5. Voted. I think that's probably the Most Important Thing of All. 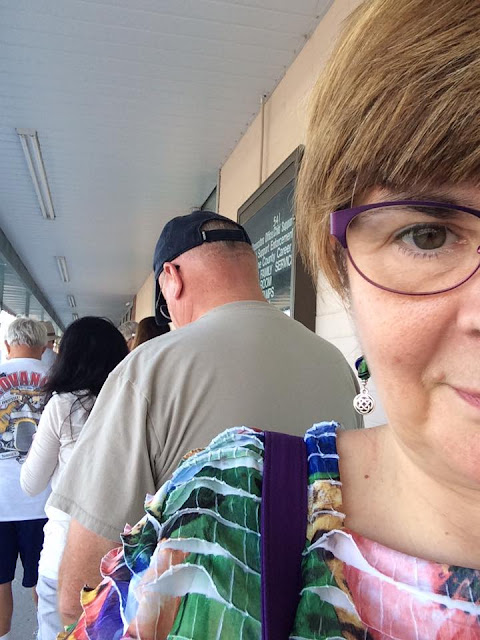 Next, in hopefully less than a month, pictures that Dr. M took while I wasn't blogging!
at October 14, 2016 13 comments: Links to this post