Sir Pastywhite of Narra Arse oversaw the building of a Crusader stronghold on Mount Grainsofsand. 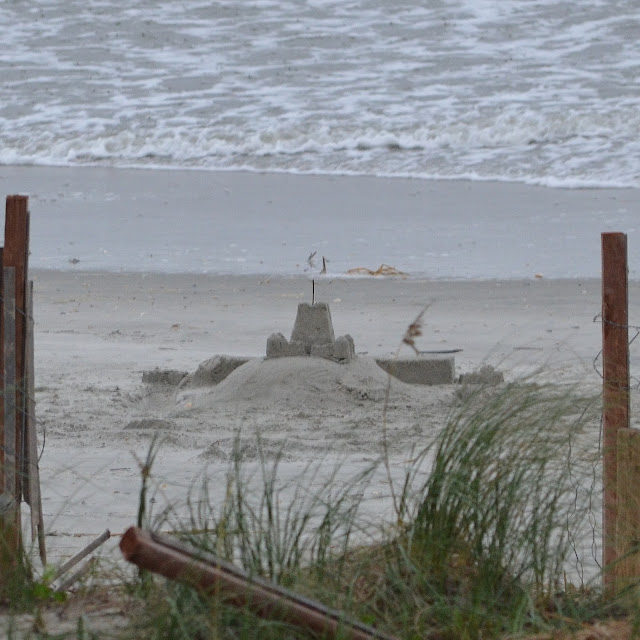 He laid his plans and executed them with a determined will. His principal labour force consisted of those who saw him as a father figure and did their best in service to him. 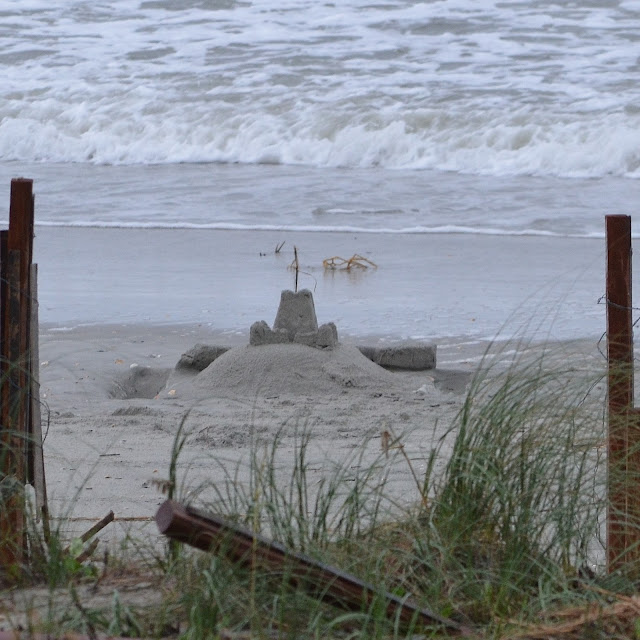 To be fair, he laboured mightily alongside his workers, braving the heat and elements despite his innate vulnerability to the local climate. 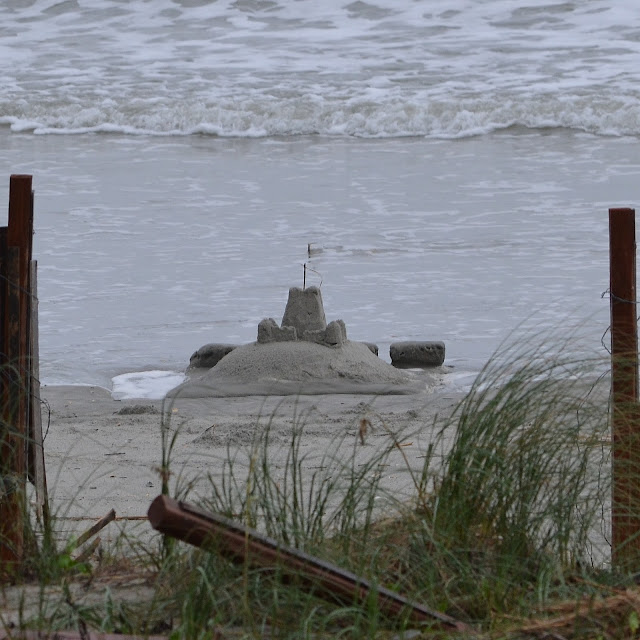 Castle complete, he rested in the shade and admired its beauty. 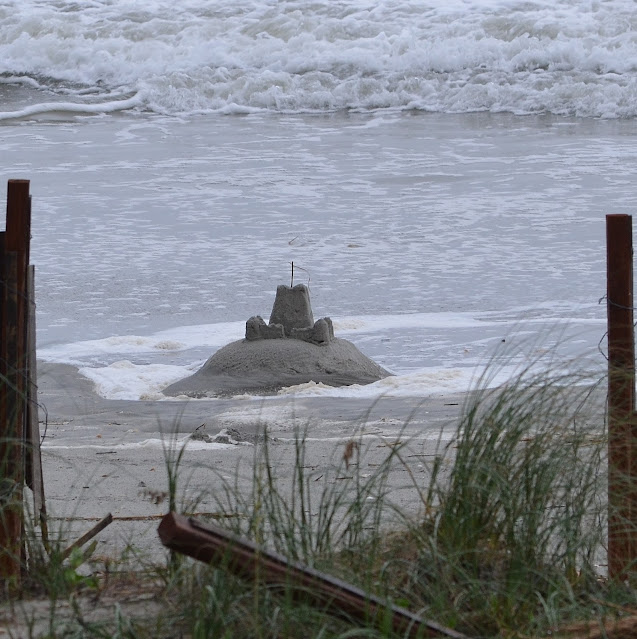 Alack, he had not counted on the Saline Horde's will to obliterate all such strongholds within its reach. Feck and alas, their castle is no more. 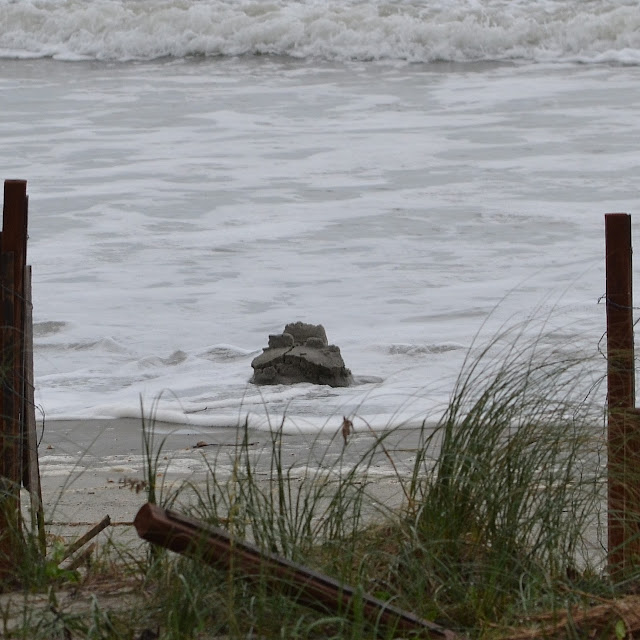