The world plods along. (Apparently unimportant) people die of COVID, the country feels fractured, people plan to vote for a vile human being because of unborn babies (never mind what happens to them after they’re born), RBG paved the way for a woman who may undo all of that good work… It’s hard to not be cynical, bitter, terrified, hopeless… But we are not without hope, and as I read recently, cynicism and hopelessness are actually lazy emotions that enable us to say “woe is me” without actually doing anything. But enough about the world, let’s talk about me!

Dr. M saw this Red-Spotted Purple butterfly, which as he noted, should be named the Orange-Spotted Blue. 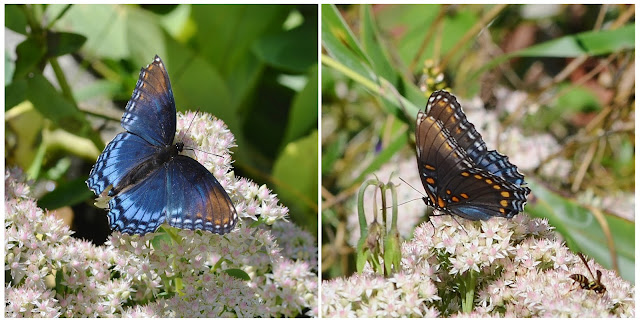 Progress! I didn’t work on this at all this week, but there is just one more round to go until it’s done. 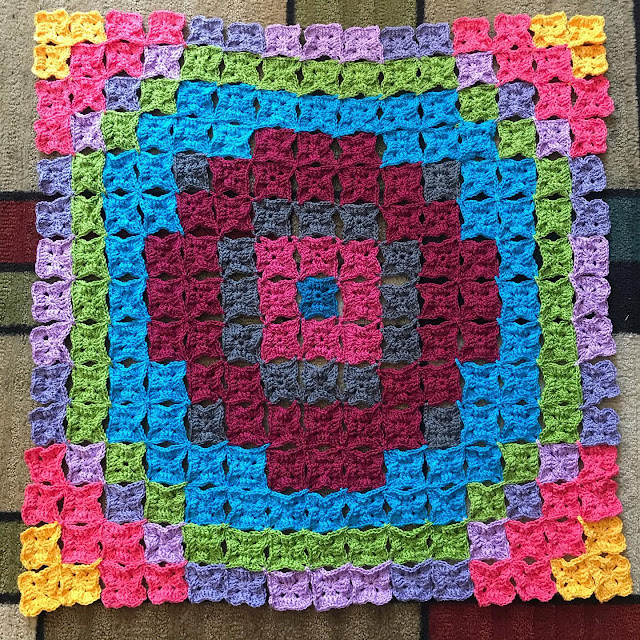 We had a little gathering for my dad’s birthday. You can see his wall of cards in one of the pictures. I think he had a pretty good birthday! (Not pictured, because I suck as a blogger, my sister-in-law and niece. Sheesh.) 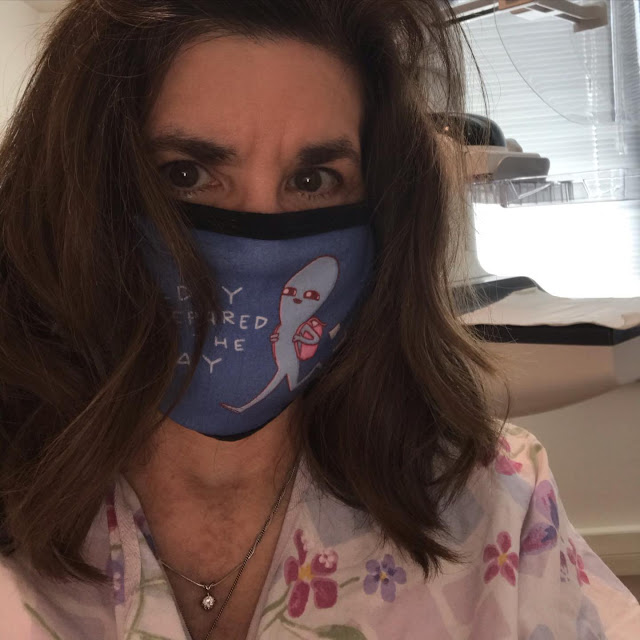 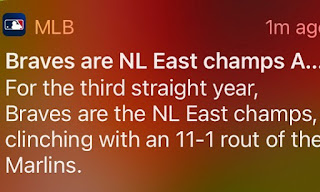 I posted this on FB saying that I was contemplating having it for lunch the next day & asking if it looked like a good combo. I also asked if folks thought adding cilantro would help. I was JOKING. But you know I tried it & it was really good! And cilantro would have been an excellent addition. Ha! 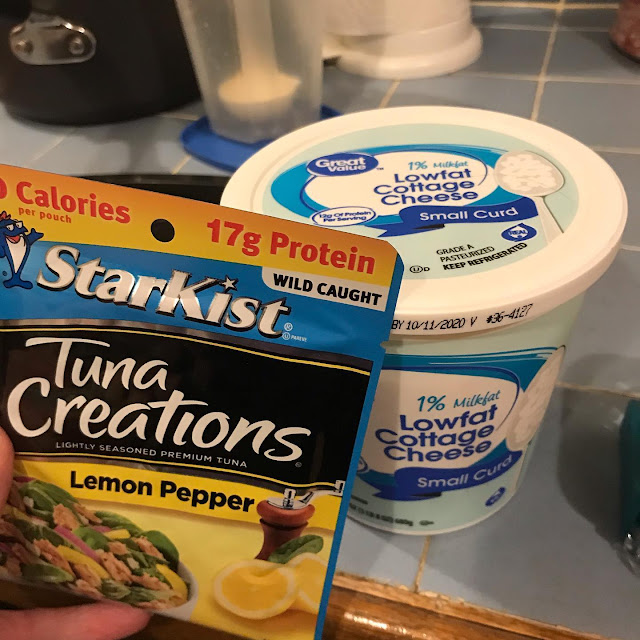 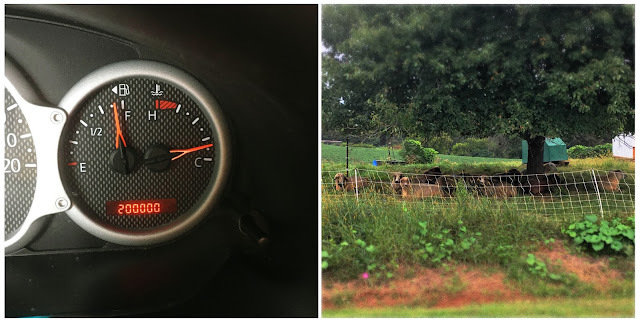 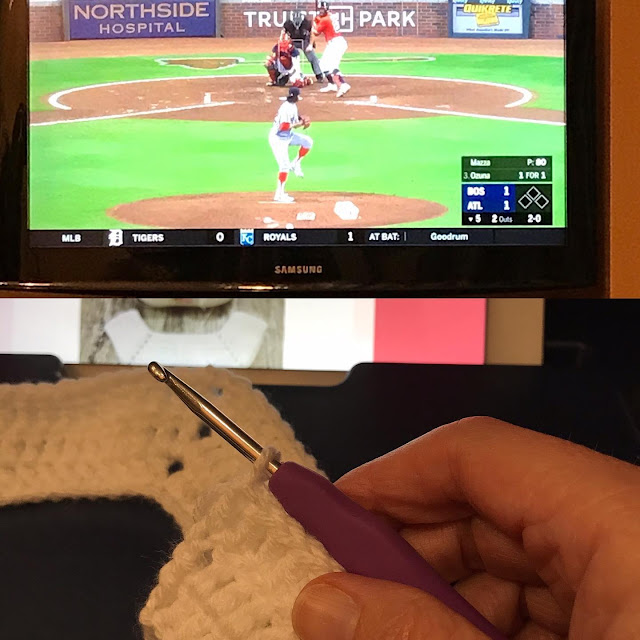 Just a few of the items in this week's Misfits box. 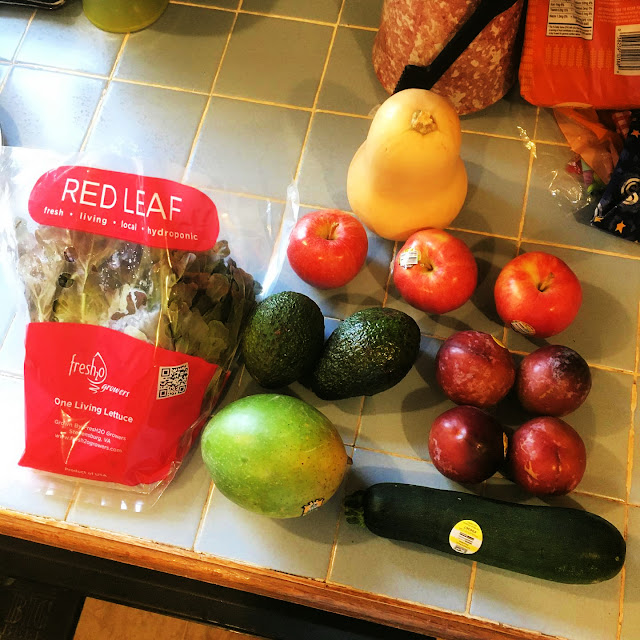 Also, Dr. M went to the store for syrup, dishwashing liquid, and Q-tips. 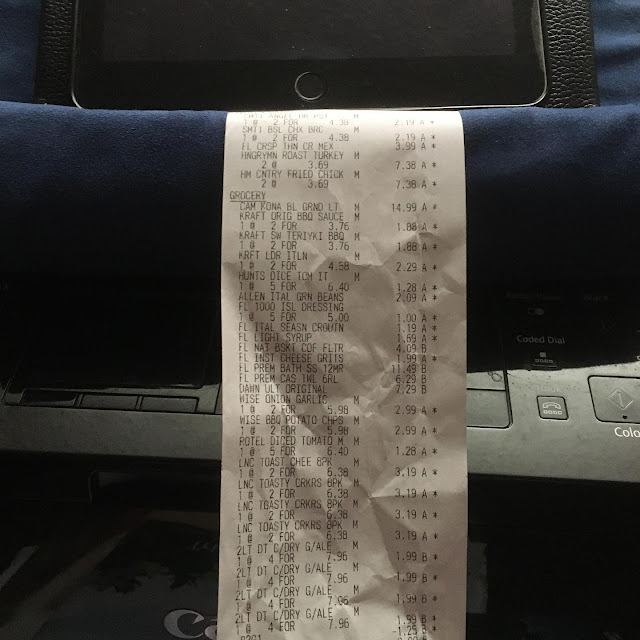 Despite the gloom and doom at the top of the page, I’ve started feeling cautiously optimistic. Even if the election is a disaster, I still see so much good in this world. I’m going to cling to that. What is bringing you hope today?