Ruminations of a Hirsute Woman 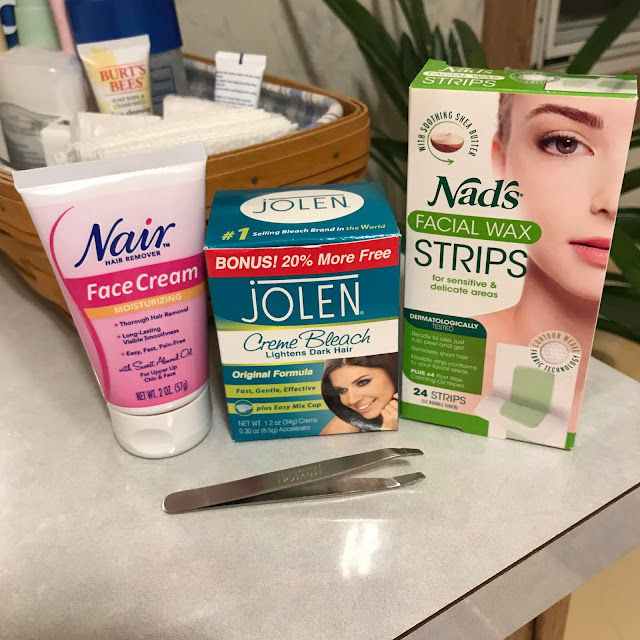 If I had known, back in 2004, that I would require so many different products and strategies to deal with a small rectangular space above my upper lip, would I have opted to have electrolysis instead of lasik surgery on my eyes? Let’s consider:


In sum, instead of wearing contact lenses, I now wear glasses.

On the other hand, had I known that I would be as hairy as someone’s elderly aunt (none of mine, mind you, just someone else’s), would I have saved that money and used it for permanent hair removal?

Probably not. I’m pretty much a present moment person and at that particular moment I wanted to be able to see.

Life is complicated and full of difficult decisions. I guess I’ll stand behind the ones I’ve made, even if that means extra mustache maintenance now.

Email ThisBlogThis!Share to TwitterShare to FacebookShare to Pinterest
Labels: Drama Queen, Hair, I Have No Shame, Weird Things I Do