You know how people say that with all the doctored pictures that people post on social media, if those folks go missing no one will be able to find them because no one really knows what they look like? I don’t think I need to worry about that.
Sunday, August 5th
I’m sure I’ve posted this before, but I’m always tickled every time I get to sing this hymn. It’s fun & peppy, and it’s about queens & tea! 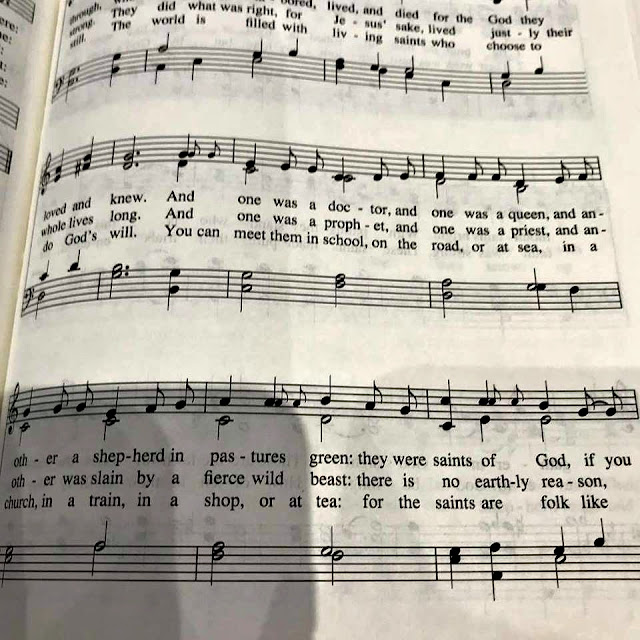 Monday, August 6th
I’m so tired of having to put makeup on every morning. I just had to remind myself of why I do it. It’s so I actually look female – ha! And can I just mention the eyebrows? Whoa Nelly! I might need to investigate this “waxing” thing that people do. 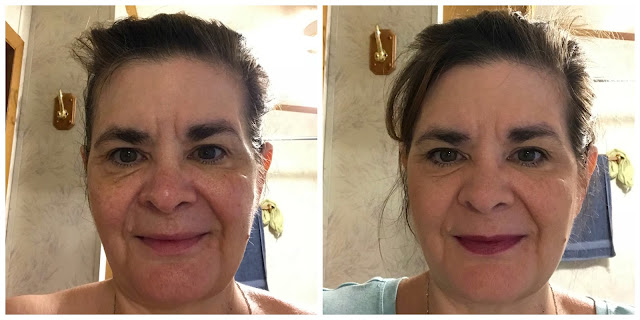 This goldfinch thought its reflection was a competitor – ha! It looks like the Mrs. is giving him side eye. 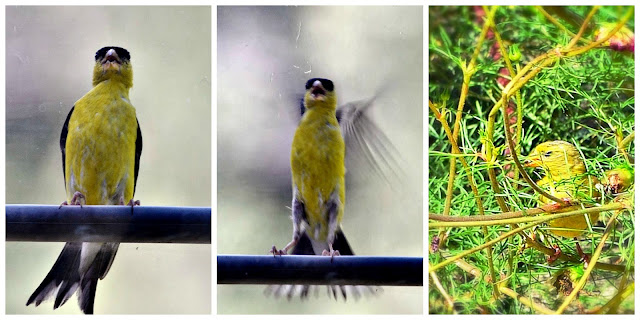 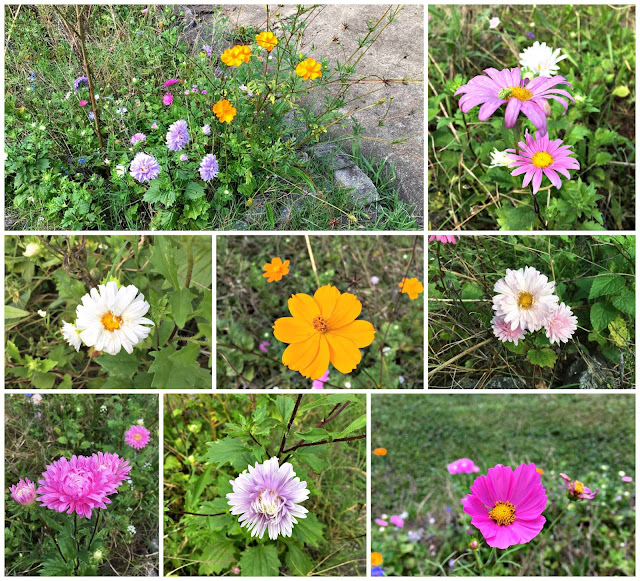 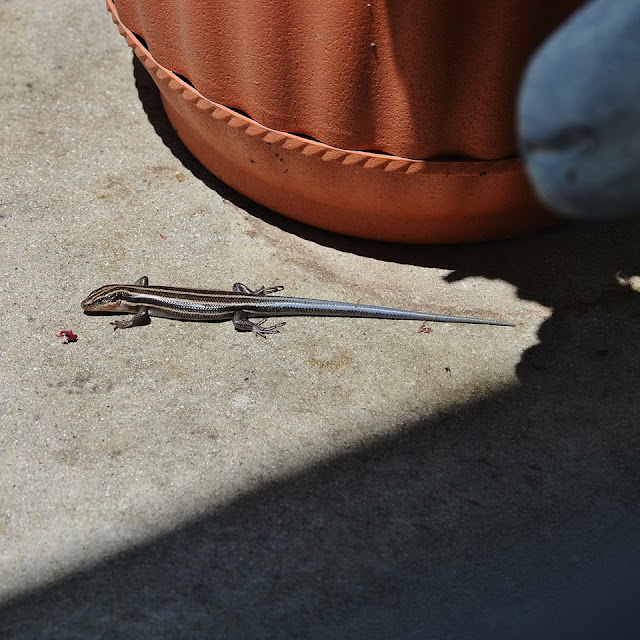 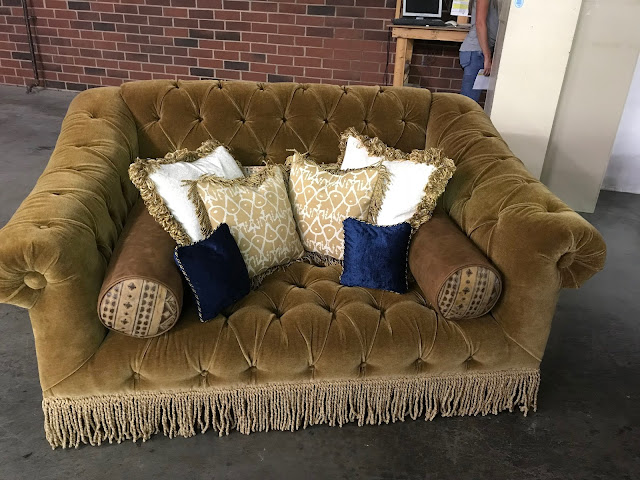 I saw this Red Spotted Purple butterfly as I was leaving work – so beautiful! 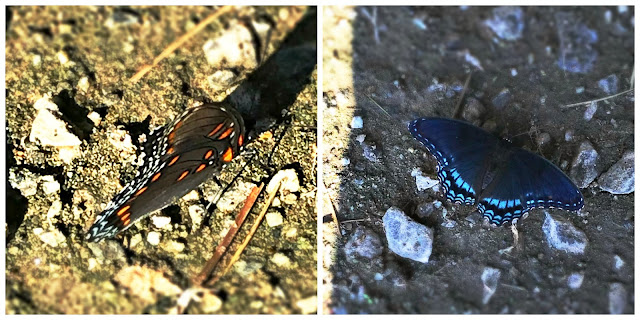 Meanwhile, Dr. M was watching one of the usual suspects in the back yard. 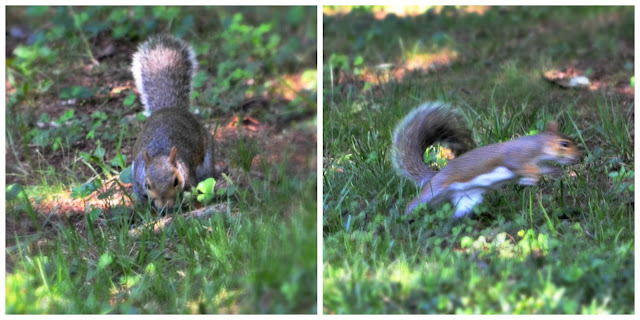 Friday, August 10th
More flowers – they’re too pretty to be confined to just one day. 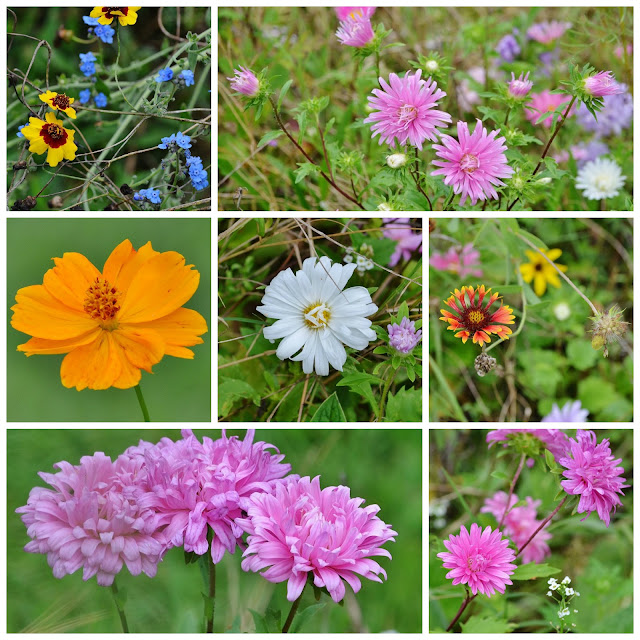 Block #15 in my second colorway. 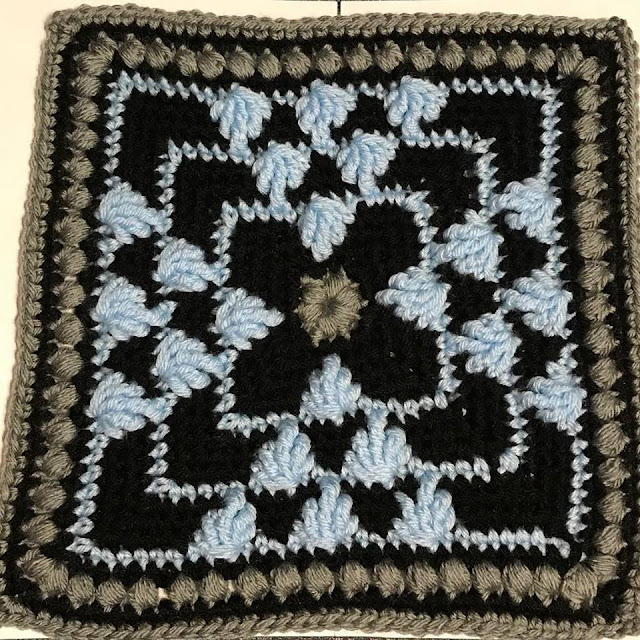 I posted this picture on Instagram & Facebook asking if this mask makes my nose look big (yes!). However, it’s a very disturbing picture to me because it looks like I’m using blackface – yikes! 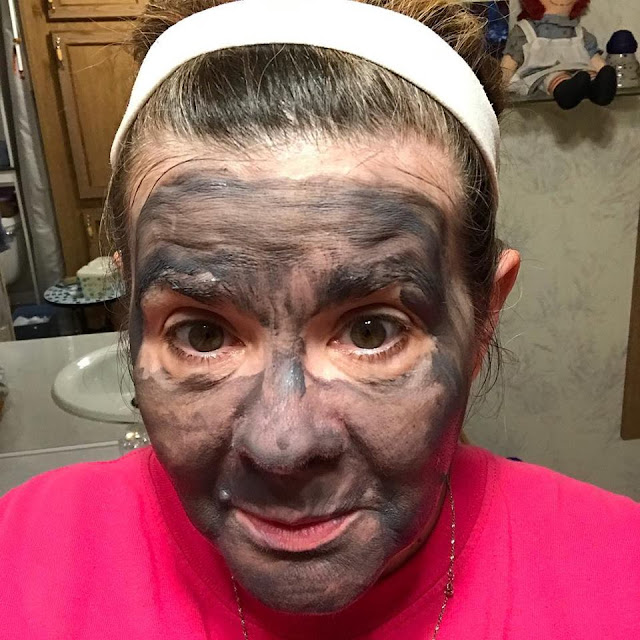 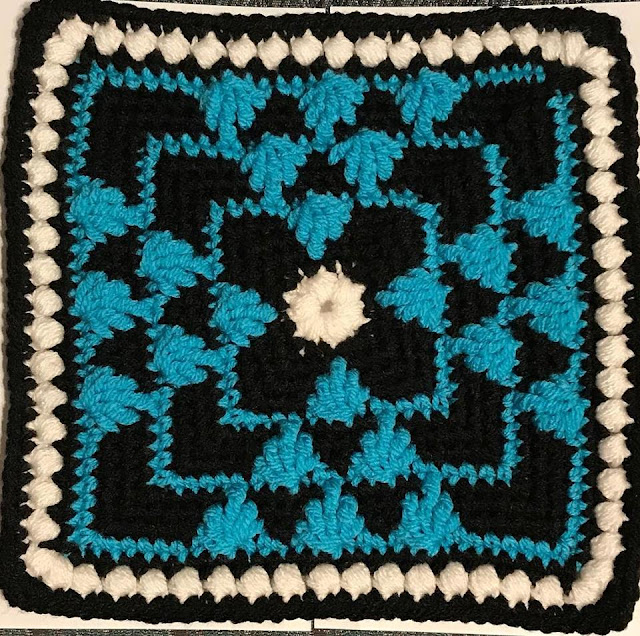 We had a little visitor – a Ruby Throated Hummingbird! Actually there were two of them, but the male wouldn’t stay still long enough for a photo op.

We have a room in our house that has all of our unopened boxes and extra stuff that has never found a home. We originally planned to use the room for exercising – we’re eventually going to get a treadmill. But my hip issues last year took the wind out of our sails & we just closed the doors to that room & let it be. Until this week. Dr. M has been on a tear! I’m quite impressed with him – and I need to clean out the giant tub in the master bath so he can have a long soak later. Is there anything you’ve been wanting to tackle but couldn’t find a Round Tuit? Here – I’ll give you one now. Ha! 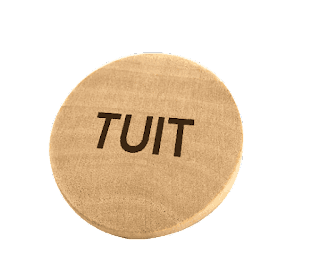 Email ThisBlogThis!Share to TwitterShare to FacebookShare to Pinterest
Labels: butterflies, crochet, flowers, hummingbirds, I Have No Shame, Project 365