I was quite restrained in my photo selections this week – mostly because Dr. M posted lots of pictures here and here. They’re great pictures – check them out!

Sunday, January 19th
We visited our local fen today. It was kind of cold.

Monday, January 20th
A host of sparrows waits for Dr. M to fill the feeders.

Wednesday, January 22nd
A murder of crows cavorting over the sunflower bones.

My lunch for tomorrow (that’s diced sweet peppers in the small container).

Thursday, January 23th
Buffy the buffalo with her goat sidekicks (one of whom is staring at Dr. M – imagine!)

My soup, with the diced peppers mixed in – yummy!

So, I had a bit of a mishap with my hair this day. I don’t wash it every day & some mornings it isn’t as “fresh” as I might like. I had the bright idea of putting some powder in it. But the only powder I had was BLUE (with a peppermint fragrance). Yeah that was dumb. It wouldn’t all brush out so my scalp had this nice blue tint. So I pulled it back. Sigh.

Cardinal in the snow squall. It was windy!

Most of our photos are taken with a 12 megapixel Nikon D5000 DSLR, using a 55-200mm zoom lens. This is the camera that Dr. M takes with him most days. He also takes pictures with our old reliable 7 megapixel Canon Powershot A710.  The Bug uses our new Nikon Coolpix S6200 most of the time. If you’re interested in which camera was used for a particular shot, just ask!
at January 26, 2014 30 comments: Links to this post 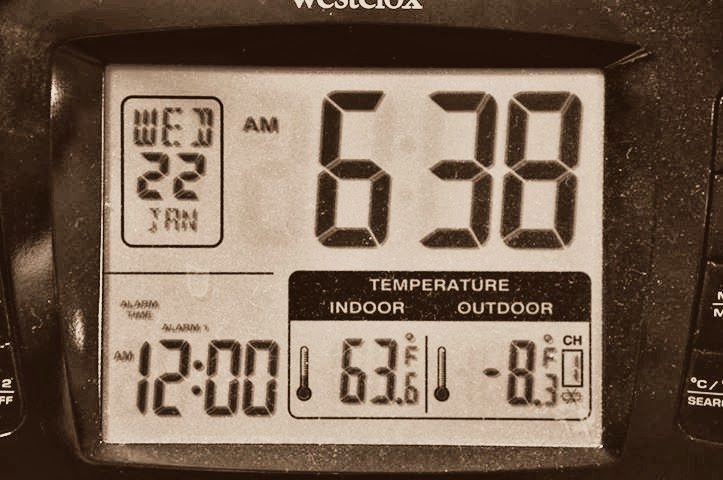 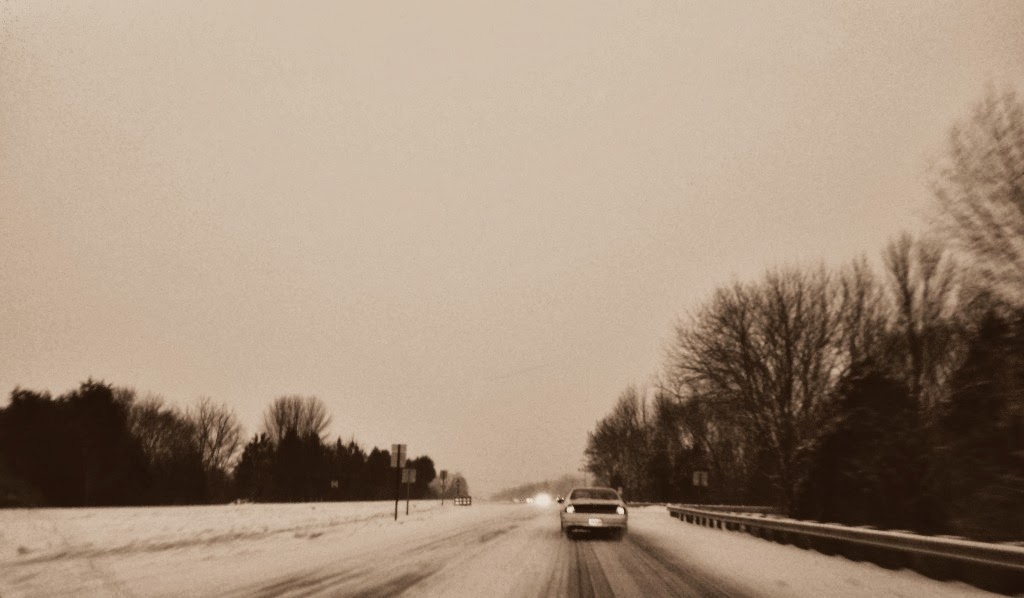 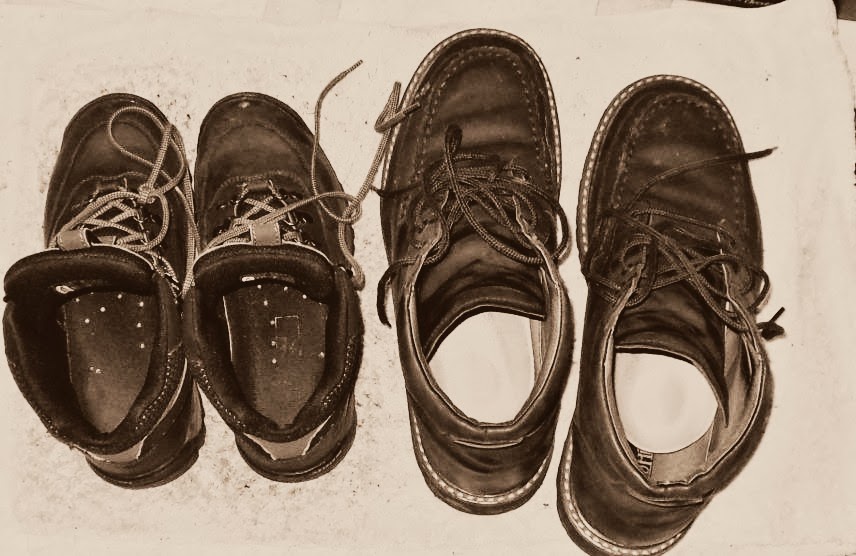 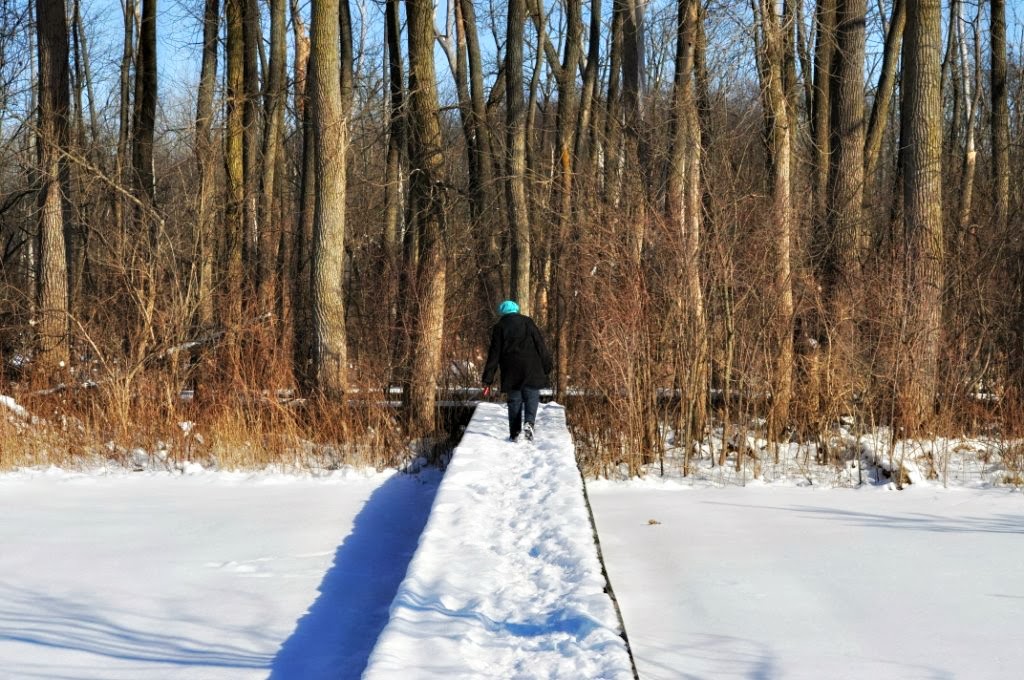 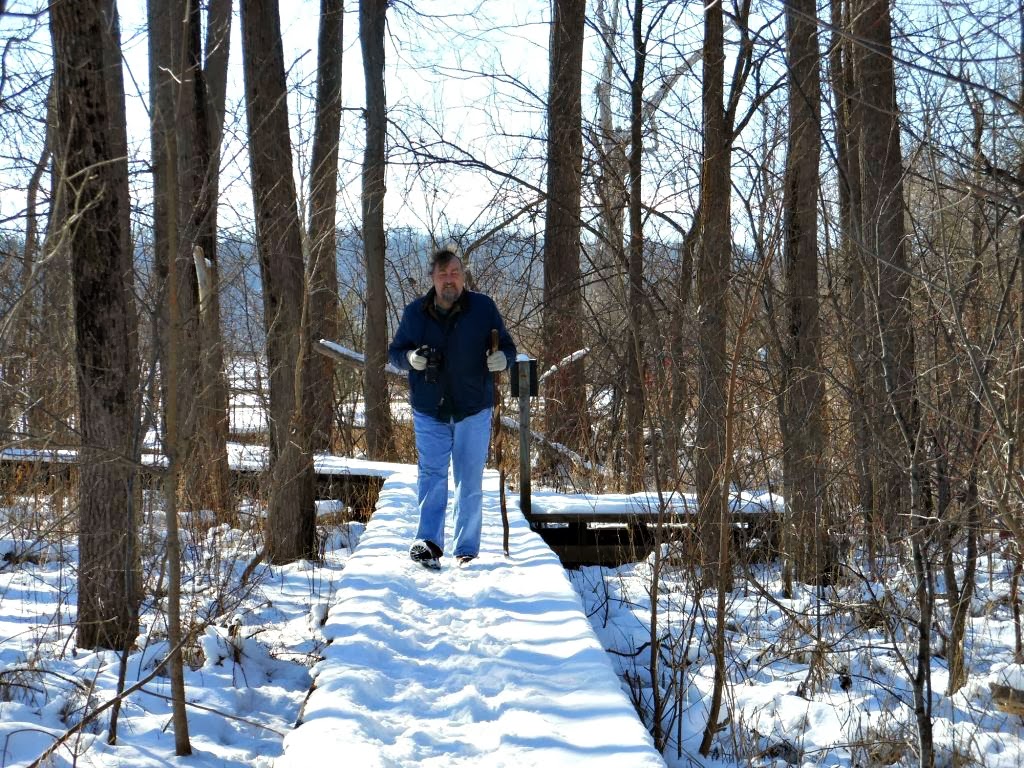 For more pictures from our visit to the fen on Sunday, check out Dr. M's post here.
at January 21, 2014 10 comments: Links to this post

What a busy week! There was tragedy and joy and manual labor – and snow, of course. Dr. M took some gorgeous pictures – you should check out his blog post. I only used a few of the ones he posted.

Sunday, January 12th
I’m pretty sure that as long as we have corn we’ll have a picture of a squirrel on the feeder… (yes, this is the same caption I had last week – ha!)

Monday, January 13th
Today I learned that one of our oldest church members had been killed in a car accident, and her husband seriously injured. Seems appropriate that the only picture we took this day was of my pitiful office plant that Dr. M re-potted for me. Life does go on…

Tuesday, January 14th
My lunchbox magnets live on the fridge when they’re not going with me to work.

Wednesday’s lunch – I put the magnets on the box after I finished packing it :)

Thursday, January 16th
Buffy the buffalo, who although it’s hard for us to comprehend, was probably thrilled with the snow.

One of my favorite scenes…

I was waiting to pull onto the street from Rite Aid & saw these very fat robins eating berries in the tree. There were probably around five of them!

Saturday, January 18th
I’m not sure, but I think this cardinal was posing for his mug shots. The pictures are less than clear because it was, of course, snowing, while Dr. M was taking them.

Finished a hat for a friend. And since I have no shame I’m modeling it with no makeup and unbrushed hair. Ha!

Most of our photos are taken with a 12 megapixel Nikon D5000 DSLR, using a 55-200mm zoom lens. This is the camera that Dr. M takes with him most days. He also takes pictures with our old reliable 7 megapixel Canon Powershot A710.  The Bug uses our new Nikon Coolpix S6200 most of the time. If you’re interested in which camera was used for a particular shot, just ask!
at January 19, 2014 22 comments: Links to this post

Email ThisBlogThis!Share to TwitterShare to FacebookShare to Pinterest
Labels: crochet, I Have No Shame, Moon, Project 365, Snow

So, it snowed, again, today. I was totally surprised by it & it was really random that I was actually dressed for the weather.


I am so busy that I’m actually out of breath while I’m at work and a total lump once I get home. I’m pretty sure that Dr. M feels the same way (this was his first week back at school). We’re glad of a long weekend to scale Mount Washmore. Oh but I’m loving my job these days! Especially since I got all of the boxes unpacked yesterday.

I love the internet. I had saved one of my book-a-day calendar pages so I could look up the book, but then I wrote a note on it & threw it away when I didn’t need the note anymore. So went to the google & typed in, “WWII assassination plot french novel award” and it was the 6th one down - ha! (It’s this if you’re interested.)

Our church has had a couple of really hard deaths recently. Not that death is ever very easy. When I heard about this last one I could feel the foundations shift just a pit. Losing pillars is the pits.

My boss said that I could work from home one day a week. And I was so excited! But then I started thinking about the logistics of what I do in the office and now I’m, “Hmmm…” We shall see. I think it could work, but I might have to get a speaker phone so we can talk while I still work.

Yeah, I keep forgetting to flip to the next card. I’ve been “choosing to see each obstacle as an opportunity to grow” for days now. I guess that’s not a bad thing.
at January 17, 2014 12 comments: Links to this post 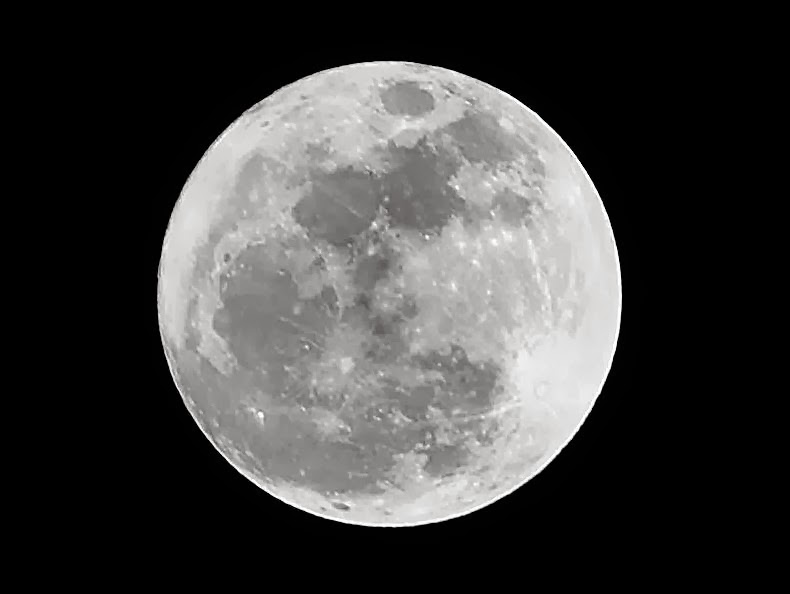 Winter is not even
a month old
and yet
as I drive
through the dark
to my office in the city
I imagine that the fields
are green shoots
and the barnyards
are lambs.
at January 15, 2014 8 comments: Links to this post

So, how did everyone survive the Polar Vortex? Personally, I ate soup & tried a particular garment for the first time this year…
Sunday, January 5th
I’m pretty sure that as long as we have corn we’ll have a picture of a squirrel on the feeder…

I tried to use my Planet Box as much as possible this week. This is Monday’s lunch.

Monday, January 6th
It was so cold that the wreath we have on the back door froze to the door!

There were about six male cardinals in our back yard. Very unusual for us!

I bought some mini sweet peppers to eat this week – so cute & pretty!

Tuesday, January 7th
The temperature was this on Tuesday:

So I pulled out a mock turtleneck for the first time this season. Ordinarily they’re a staple of my winter wardrobe, but with my increased body temp these days I haven’t thought I could tolerate them. But I figured at minus 9 degrees I might be safe. And I was. Mostly.

Wednesday, January 8th
The Tax Time Pig! This might be my last picture of it since our office is moving over the weekend. But we’re not moving that far away so I might venture down its street again sometime.

Thursday’s lunch – that’s honey mustard dressing in the little container, for dipping the squash & tomatoes. I had soup too.

Thursday, January 9th
More snow started falling Thursday night. I was surprised by it because the temps had started rising by then. It sure was pretty…

I was going to do the 10 on 10, but my pictures bored me. But here are a couple. The stack of 28 boxes I packed in our office – it’s all ready for the movers to take them to the new office where I can then UNpack all of them. :)

Our Christmas tree still makes me smile… (p.s. um, the lights are sparkling on here - how the heck did that happen? I like it!)

Saturday, January 11th
I found this penguin business card holder at the bottom of a box at the office. I don’t use business cards in my current position so I was trying to figure out what to do with it. I went online & found some affirmations, and then I used them with some of our pictures from this year & printed them on card stock. Pretty cool!

Most of our photos are taken with a 12 megapixel Nikon D5000 DSLR, using a 55-200mm zoom lens. This is the camera that Dr. M takes with him most days. He also takes pictures with our old reliable 7 megapixel Canon Powershot A710.  The Bug uses our new Nikon Coolpix S6200 most of the time. If you’re interested in which camera was used for a particular shot, just ask!
at January 11, 2014 30 comments: Links to this post