I had a much better week last week. I’m getting used to working again – ha!
Sunday, July 15th
I’ve been taking monthly pictures of the big tree in our back yard. I’ve been planning to wait and do one post with twelve photos. But this is the only picture we took today, so I edited it to be all moody so it will look different when I do The Tree Post. 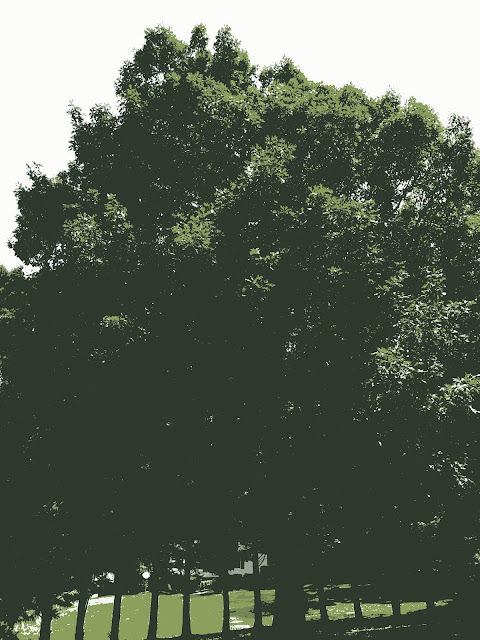 Monday, July 16th
Dr. M was monitoring our rain situation & discovered that the Grinch had come to town! 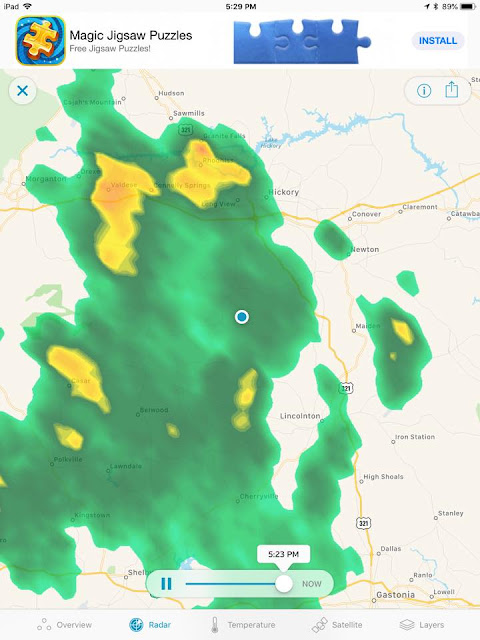 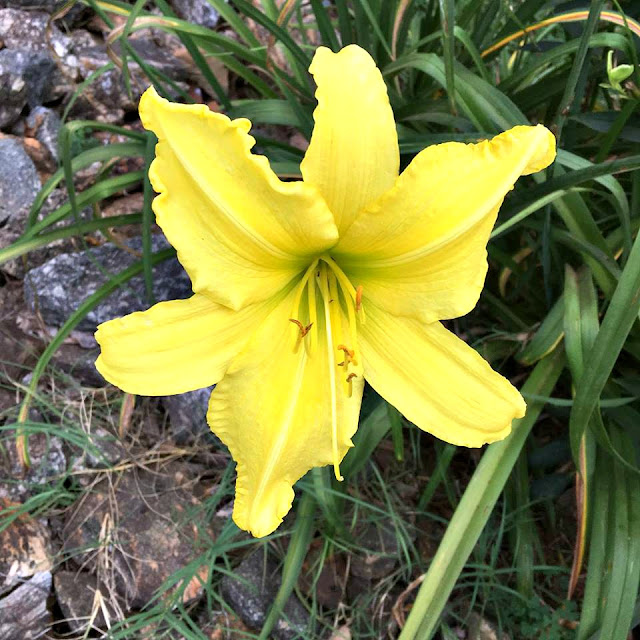 Tuesday, July 17th
Another piece of furniture from work. It was a crazy busy week – we had a huge order that went out on Friday & everyone worked really hard to make it happen. 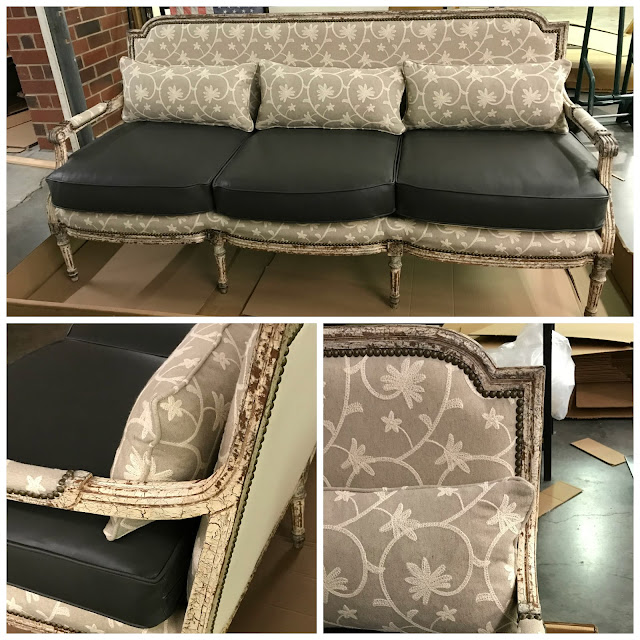 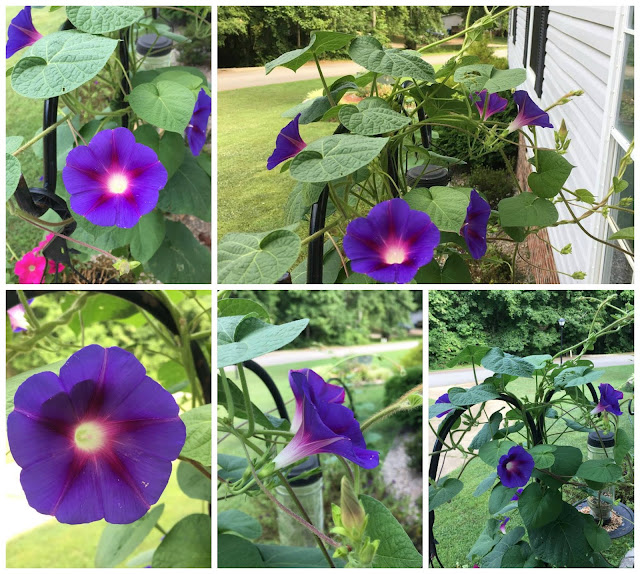 Another sofa just because I think it’s really cool. However, it’s HUGE. I sat on it & my feet basically stuck straight out in front of me I probably looked like Edith Ann. Ha! 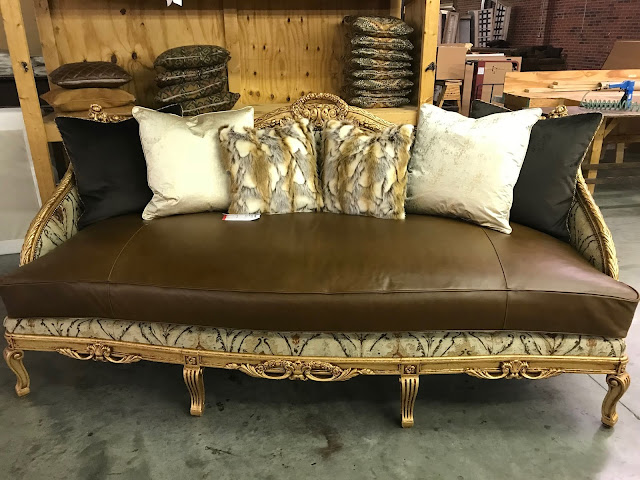 Thursday, July 19th
The goldfinches on our wildflowers just makes my day. Dr. M is the one who gets the pictures, but I’ve actually seen them myself a few times. 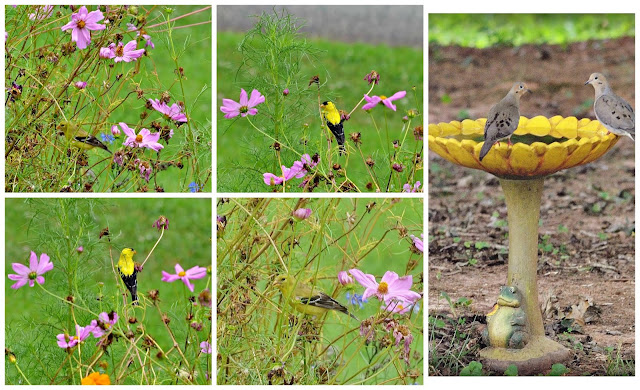 Mr. Roy has taken to sitting in a chair in his back yard, just like a real person. Ha! 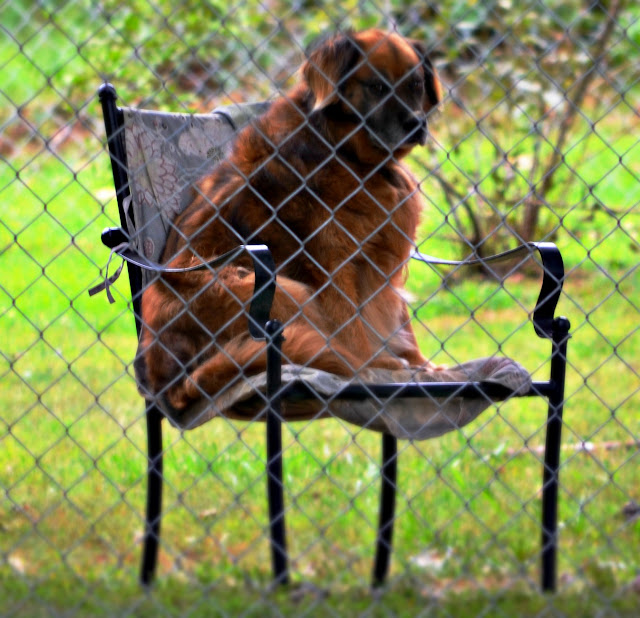 Square number 13 in all four of my colorways. 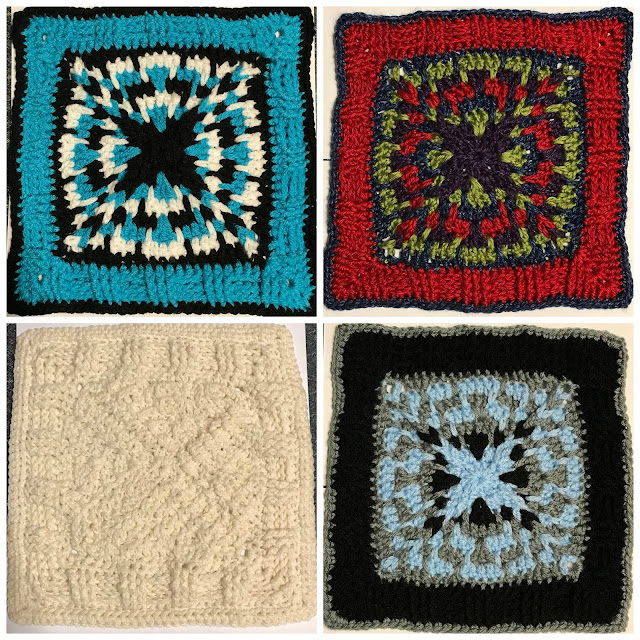 Friday, July 20th
I decided to join the church I’ve been attending. The pastor and his wife like to have new members over for dessert & we did s’mores! They were fabulous. We also played corn hole, which was not so fabulous. As I announced on Facebook, I super suck at corn hole. 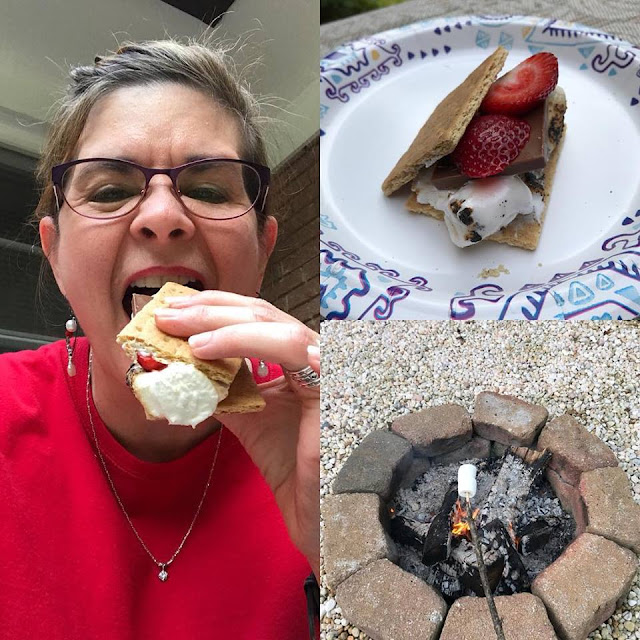 Saturday, July 21st
Monday is the 29th anniversary of our first kiss, so we went out to eat. Well, actually, we were going to go get groceries, but decided to have dinner first & came up with a reason to celebrate. I told Dr. M that it was a good thing I was the designated driver because that margarita was as big as his head! 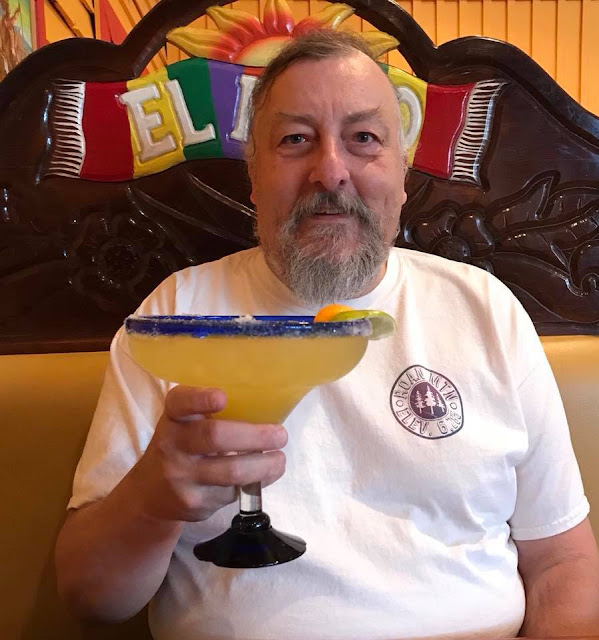 It’s a lazy Sunday afternoon. Well, I am doing laundry, and I just watched Max Scherzer get a hit against the Braves pitcher. What the heck. So how are you guys doing?