I can’t believe Christmas is in just a couple of days. I’m pretty sure at this point that I’m ready. Maybe. How do things look where you are?

Saturday, December 15th
Our 22nd anniversary! Here's one of my anniversary gifts. 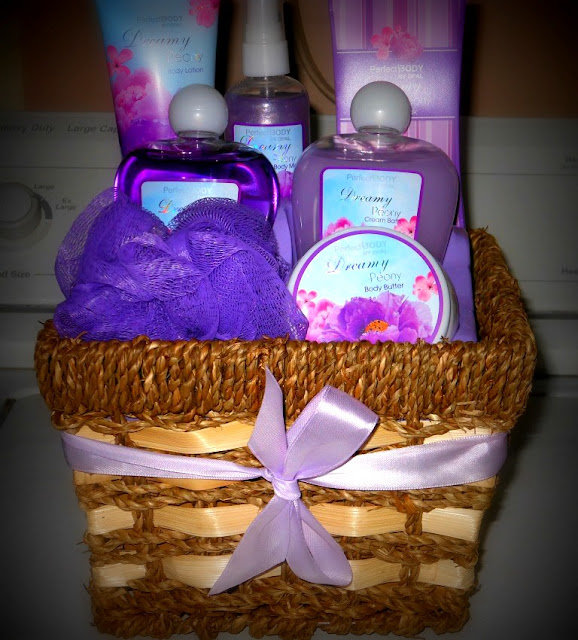 We went out in the evening & looked at Christmas lights. This isn’t a great picture, but I had to try to capture the flying pig. Heh. 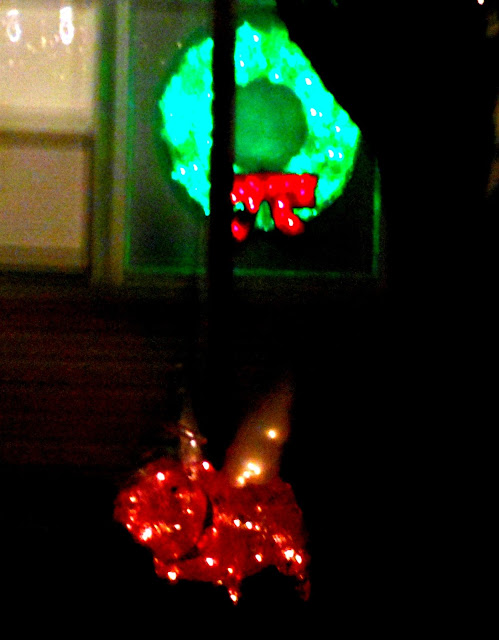 Sunday, December 16th
We decided to go out today for our anniversary. The restaurant’s flag was at half-mast.

I had tilapia (I ate half of it) & Dr. M got a steak, and then I got the cutest little dessert. I got to keep the pail.

On the way home we drove around & saw lots of sheep. These ones were kind of scary – they all started baritone baaing & running toward us as if they thought we were going to feed them. 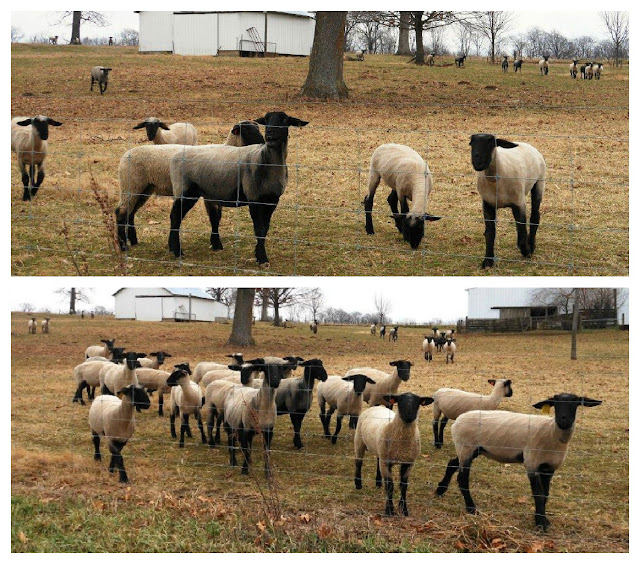 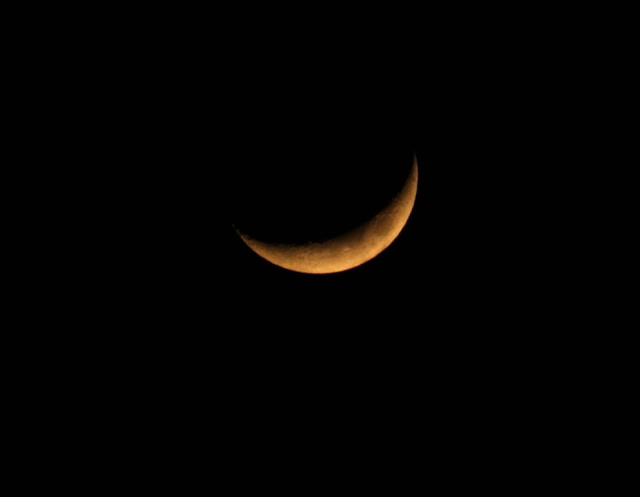 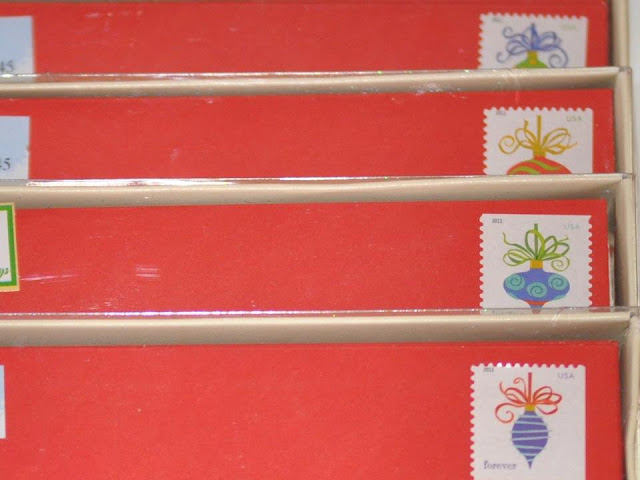 And I arrived at work to find a MESS. We have a mini fridge & I found the door open with cans laying everywhere. Apparently one of my drinks had exploded over the weekend. It wasn’t even in the freezer! 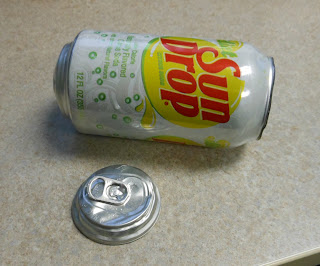 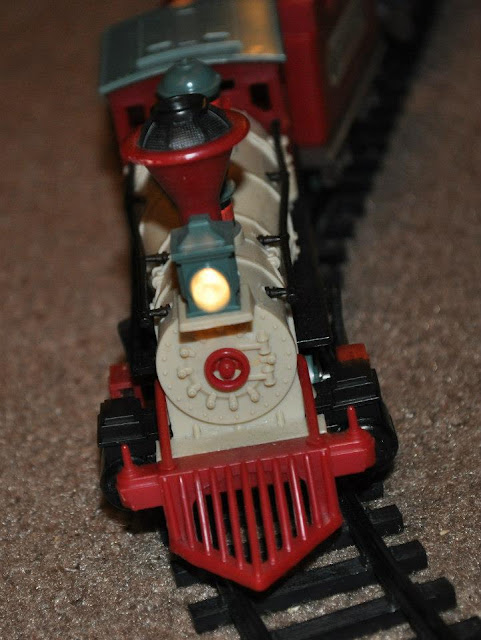 And I had a mishap with a hat. 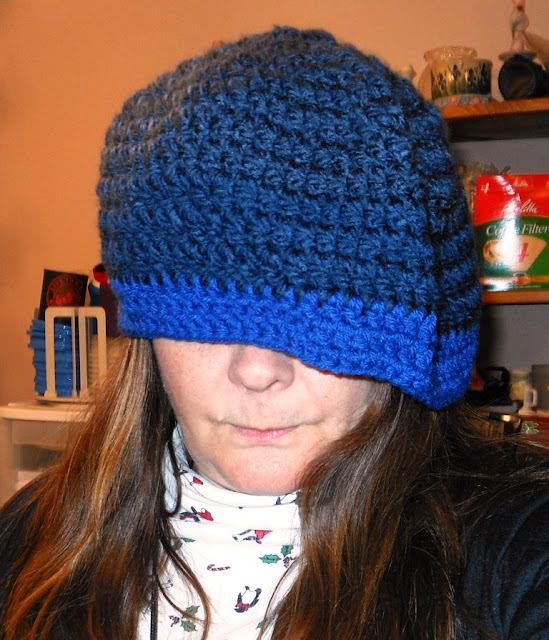 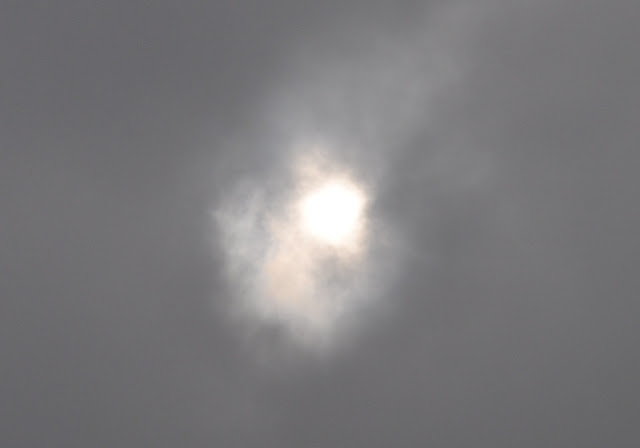 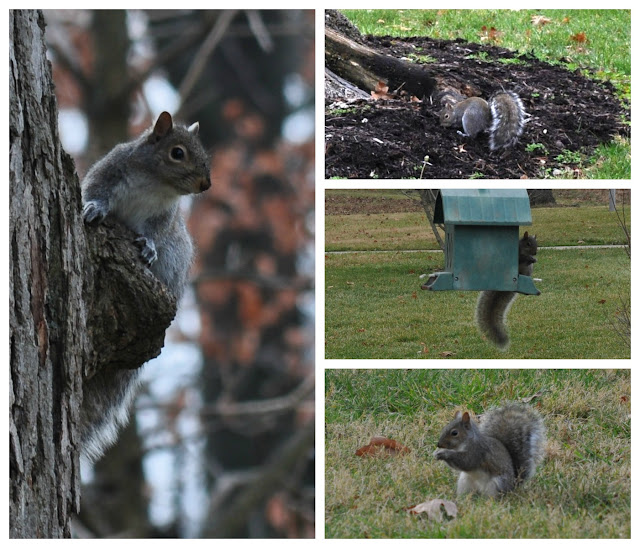 Thursday, December 20th
A woman I work with had this penguin speaker – so cute! 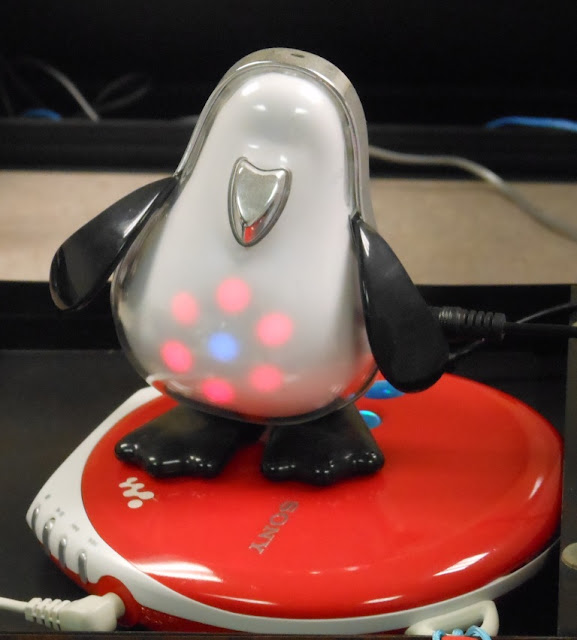 The bison in the house staged a protest about the Christmas train. 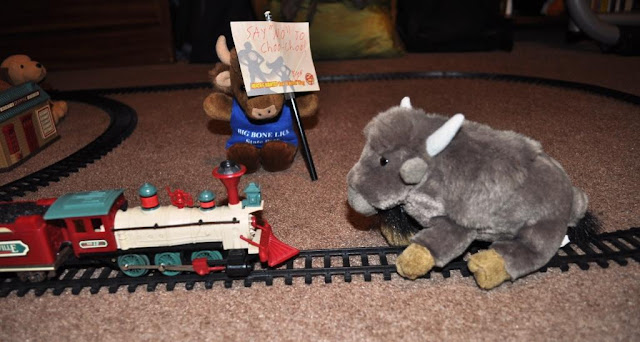 And I had success with a hat! 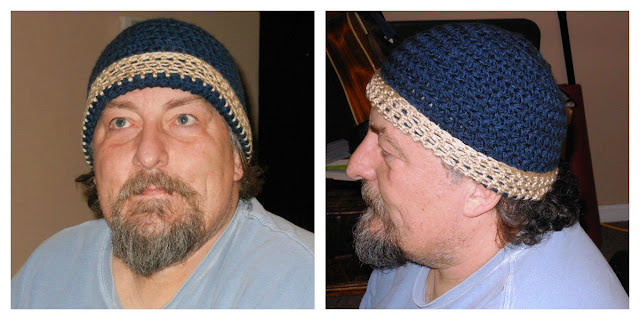 Friday, December 21st
We got a little snow just in time for Christmas! 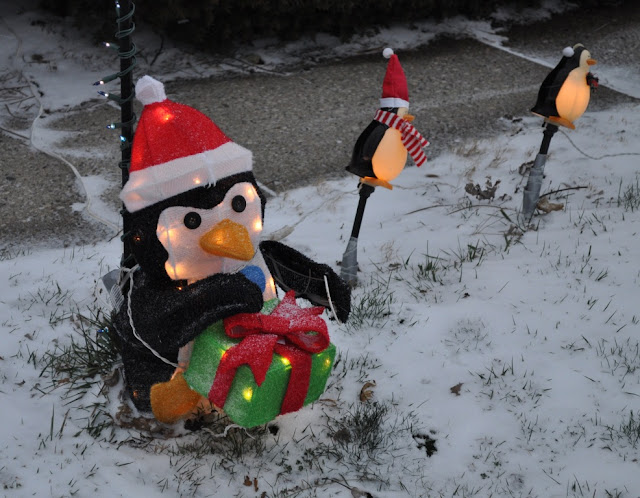 I hope everyone has a fabulous holiday!

Most of our photos are taken with a 12 megapixel Nikon D5000 DSLR, using a 55-200mm zoom lens. This is the camera that Dr. M takes with him most days. He also takes pictures with our old reliable 7 megapixel Canon Powershot A710.  The Bug uses our new Nikon Coolpix S6200 most of the time. If you’re interested in which camera was used for a particular shot, just ask!
at December 23, 2012