I’m not sure what happened in August, but I only finished three books (and one of those was a devotional for Enneagram 9s that I was supposed to have read over Lent – oops). I’m not going to include the devotional here since it’s for a pretty specific audience and I don’t think you guys are into the Enneagram like I am. But let me know – if you’re a 9 I can talk to you about it. 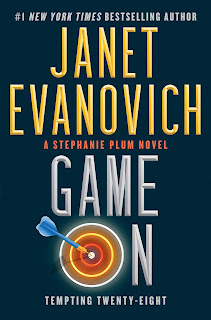 Game On: Tempting Twenty-Eight (Stephanie Plum #28 duh) ★★★★, by Janet Evanovich. In this chapter of the crazy life of Stephanie Plum, Bail Bonds Enforcement Agent, she is joined by Diesel (no last name, or no first name - the whole name situation is a bit fuzzy). They are trying to track down a super computer hacker who is having some serious mental health issues. Mayhem ensues. And you’d better believe that another of Stephanie’s cars bites the dust. 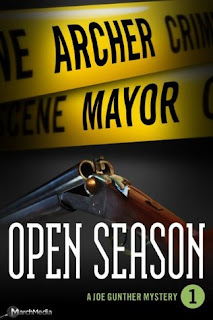 Open Season (Joe Gunther #1) ★★★★, by Archer Mayor. Joe Gunther is a police lieutenant in Brattleboro, VT. In the opening scene an elderly woman shoots an intruder just outside her home. From there the case takes a very weird turn involving a murder from three years earlier. Someone wants that case opened back up, and they’re using a very unorthodox method to get the police’s attention. My brother recommended this series to me & I think I’m going to like it a lot – I’ve already finished book 2 (you’ll hear about it next month). I’ve already finished four books in September and there are still 10 days to go. I’m seriously trying to figure out what the heck I did in August. Podcasts? Music? Did I reread some old books? At this point, only the Shadow knows… OK, now you tell me what good stuff you’ve been reading!
at September 21, 2022 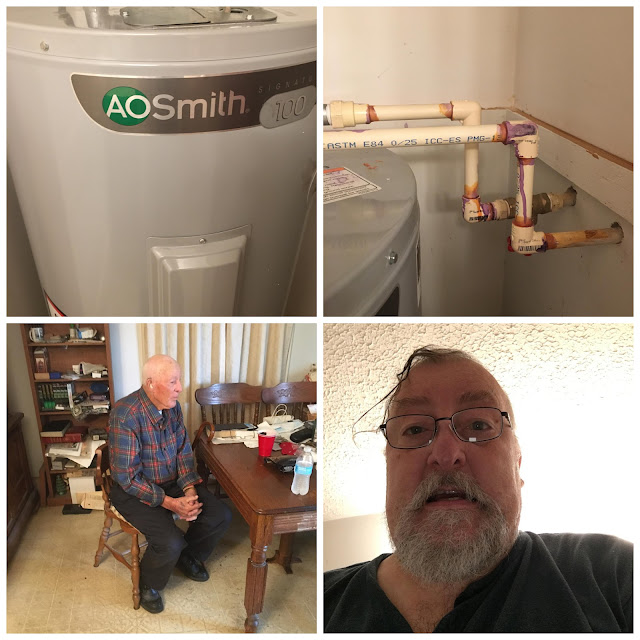