Sunday, February 28th
On Sunday Dr. M managed to capture an elusive male cardinal in our back yard. 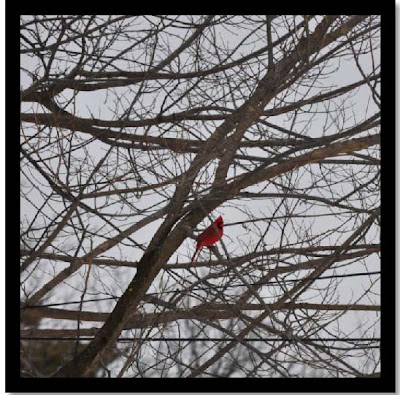 Monday, March 1st
On Monday Dr. M meandered his way home so he could take some pictures with the new camera. Here's the one that I thought was most interesting. 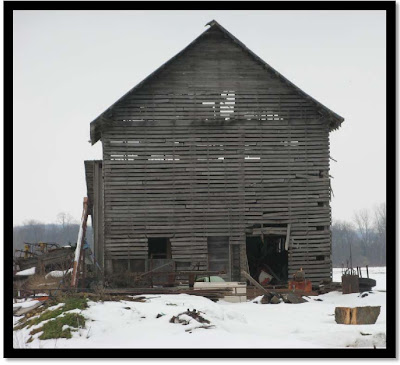 Tuesday, March 2nd
Really, this week was mostly about Dr. M using the new camera. Here's the most interesting picture from Tuesday. I love the bendy water… 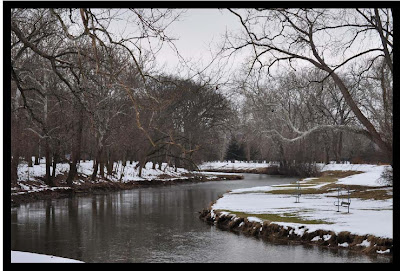 Wednesday, March 3rd
We all know what day this was, right? My birthday! I already posted a picture of my cake, so I decided to take the monthly picture of Martha Goose. As you can see, she is wearing her April showers costume. The problem is that the March costume is a bunny outfit, which is obviously meant for Easter – so we're saving that one for April. Can you tell we give this entirely too much thought!? 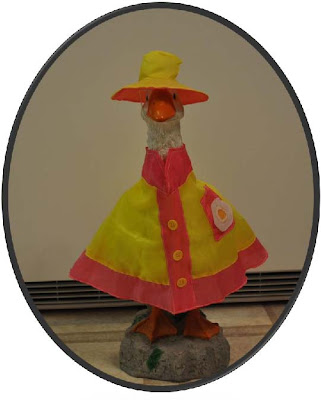 Thursday, March 4th
Thursday was a beautiful sunny day, prompting Dr. M to take another ramble. Did you know that we already have 158 pictures on the new camera? And I've deleted some of them already. I had such a hard time choosing the pictures from this day, but I was able to narrow it down to three. 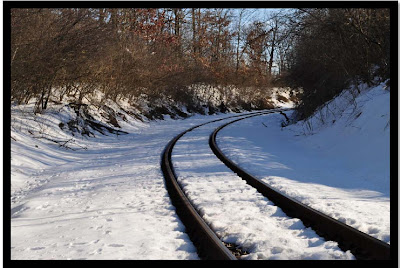 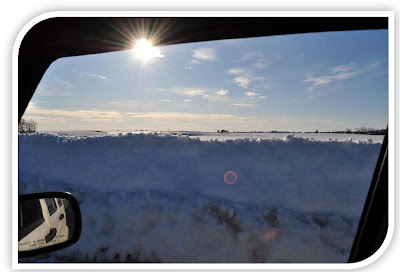 This last one shows the wall of snow by the side of the road – created by the snow plows & wind. This wall isn't even as high as the one we travelled through last Sunday – scary!

Friday, March 5th
On Friday I attended a Tastefully Simple party. For those of you who have attended such a party you know that the whole point is that you get to sample all the food. This picture doesn't show all the food, but I thought it was pretty representative. Yes, I ordered some things. It was a benefit for the church – that's why I did it. Really! 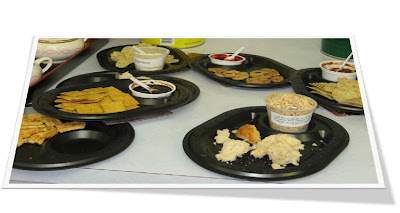 Saturday, March 6th
I am writing this on Friday night because we're heading out sometime Saturday morning (not too early!). My plan is to take a picture of the trunk of the car filled with luggage. We'll see what actually ends up in this space! 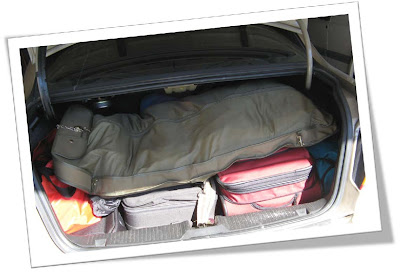 Two people, eight days - it's a full trunk! Boy my car is FILTHY. I think a car wash might be in order at some point...

I may or may not get a chance to check out the other Project 365 blogs this week, but that doesn't mean you can't. Just go here tomorrow!