I'm watching the NCAA tournament as I'm preparing to write this (St. Mary's upsets Villanova & busts my bracket!) I realize that my mother could have cared less about basketball. Unless my brother was playing – then it was the most important game in town.

Sunday is the 5th anniversary of her death from kidney cancer. Her tumor was found in early 2004. She had a kidney removed in April, and then the cancer showed up in her liver in November. She was gone the following March.

We had a pretty typical mother/daughter relationship. Love, hate, & all those other lovely messy emotions in between. She was my best friend and, quite simply, the center of our family's universe. Even after Dr. M & I married we merely orbited around the sun that was her. Her death sent all of us reeling, trying to find something to grab hold of. I think we've settled back down again, five years later. But there's a loss there. There always will be. 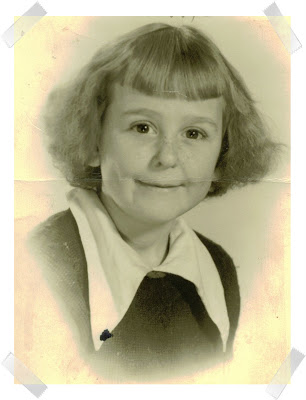 4th grade - one of the first of many perms in her life! 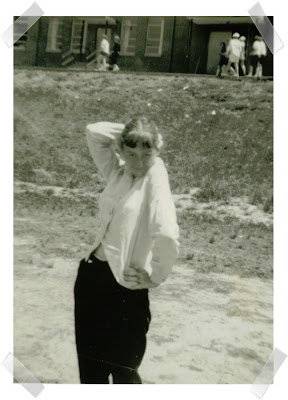 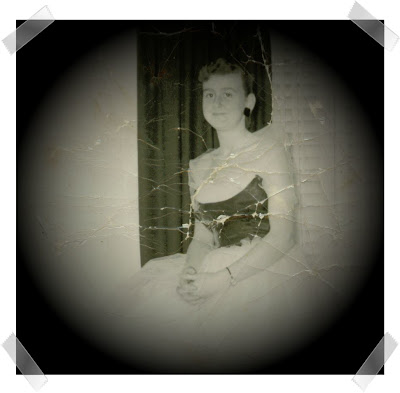 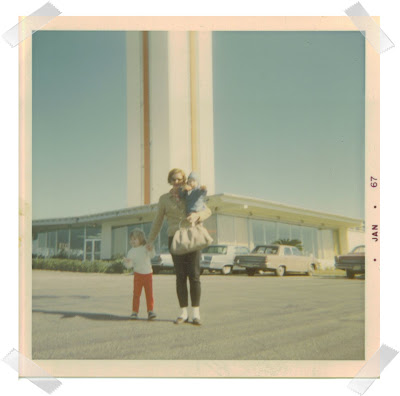 I think she looks very Jackie O in this picture. That's me & my little brother with her. 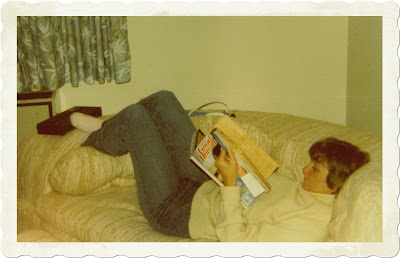 Reading Good Housekeeping magazine - there was always an issue in our house! 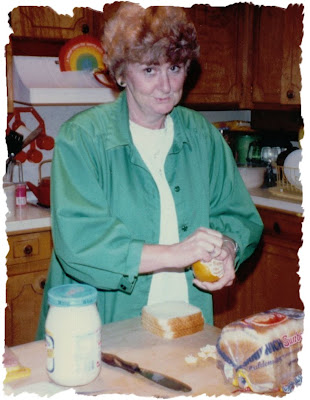 This is "The Look." She hated getting her picture made (get over it Mom!). This one makes me cry every time I see it because it's just her. That look is my mother. 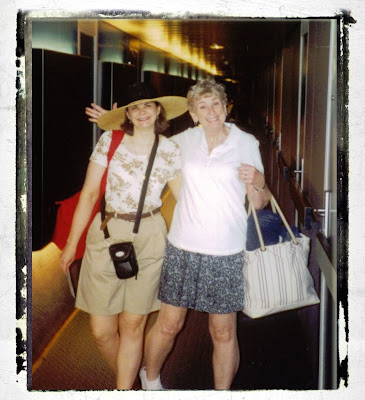 Here we are on a cruise just before she was diagnosed. She was a nut. 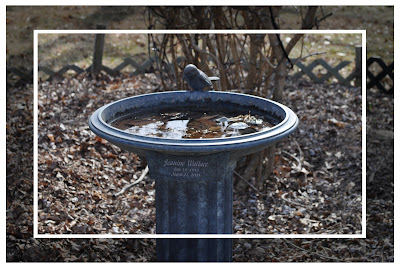 A memorial birdbath at my dad's house.