So, Happy New Year to you & yours!

Sunday, December 25th
Merry Christmas – again! I shared a couple of pictures from this day last week, but decided to put a few bunch more on this week’s post too. First up, Christmas birds! Dr. M took these pictures at my dad’s house. 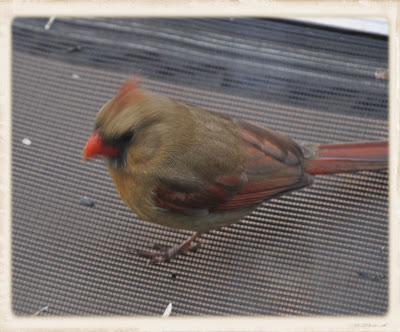 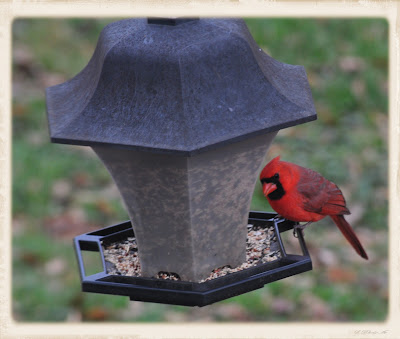 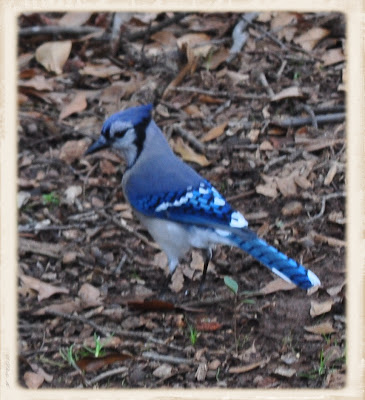 Another picture of my gift from Dr. M – I’m loving the Burt’s Bees stuff. 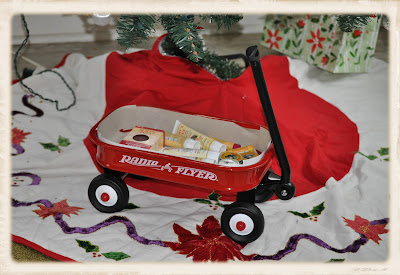 My sister-on-law gave Dr. M this sheep pez dispenser, which he hooked on his rear view mirror. Now he really does have sheep wherever he goes. This is my first unsuccessful attempt at a picture – did you know that things dangling from rear view mirrors move while the car is moving? 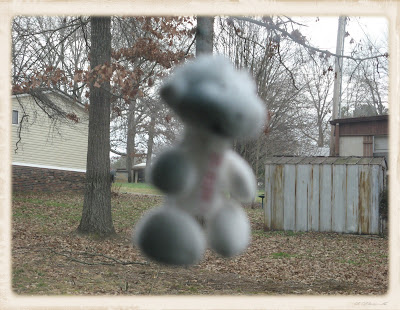 These are from the sing-along at Dr. M’s uncle & aunt’s house. The State of the Bug – caroling! 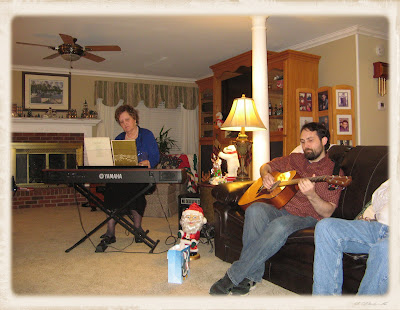 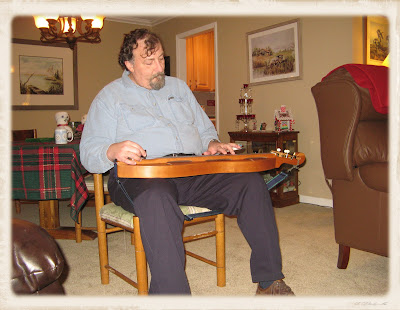 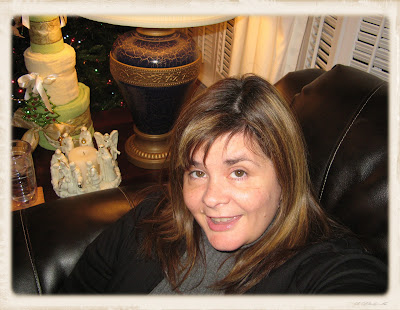 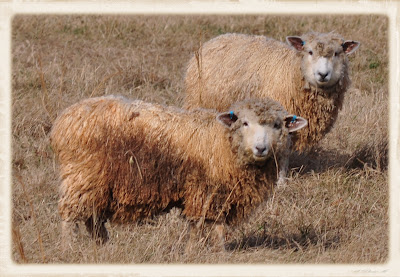 Check out this post to find out what this picture is all about. 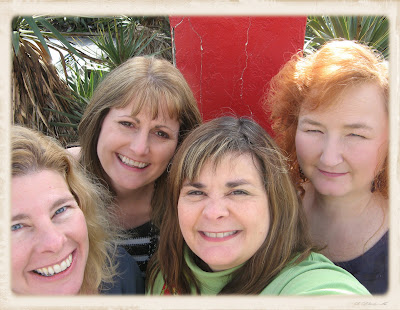 Tuesday, December 27th
Driving back to Ohio today – and guess what we saw? 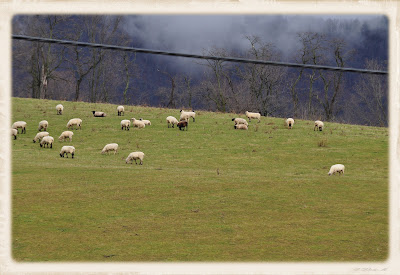 My second unsuccessful attempt to take a picture of the pez sheep – isn’t it cool? 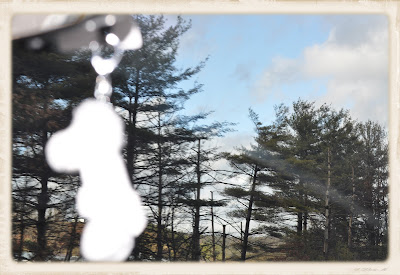 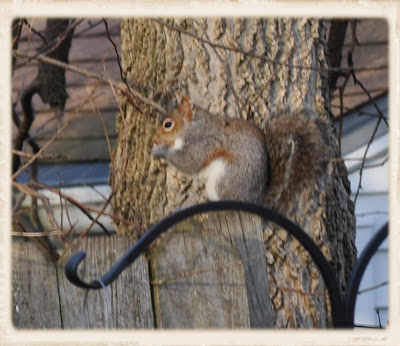 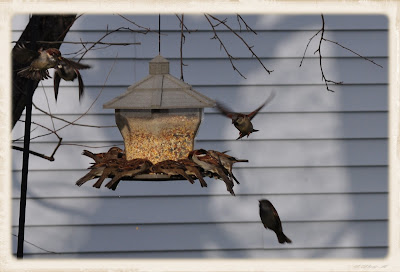 Click on the picture below to enlarge it - go ahead - it's just such a great shot (to me anyway): 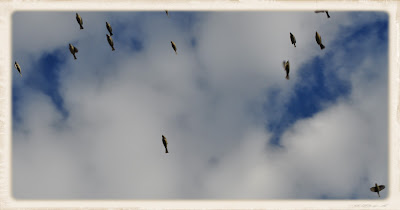 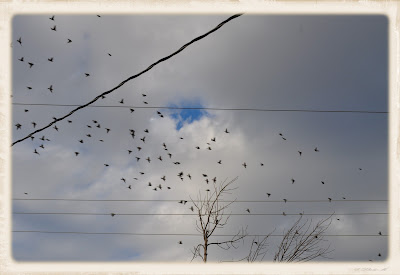 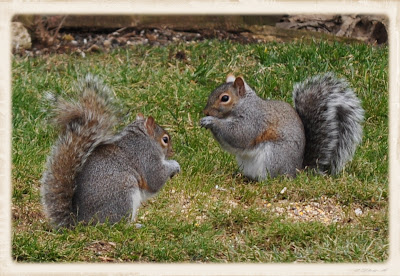 The Tax Time Pig is tired! 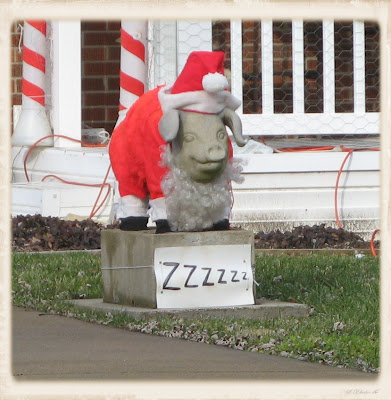 As I was leaving work I saw a double rainbow, which basically “followed” me all the way home – and then I saw the ends of a full rainbow when I drove into town. Fabulous! Of course, I couldn’t get a great picture of any of the phenomena… 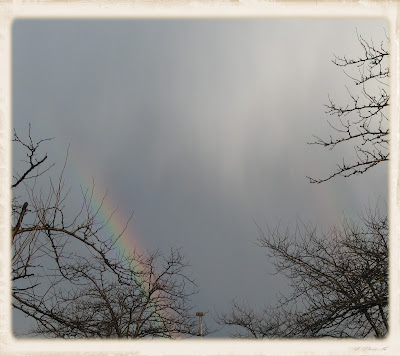 Saturday, December 31st – The Last Day of the Year
I plan to go put a poem in a shop later this afternoon, but I’ll do a separate post for that. For now, here are a couple of pictures from this morning. Our little tree has attracted quite the following lately! 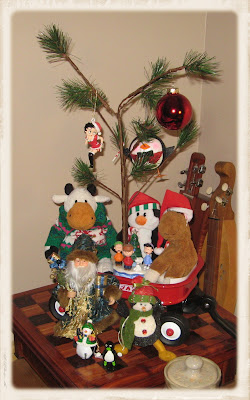 And, finally, a decent picture of the pez sheep. I know that you were hoping that I’d get one. Ha! 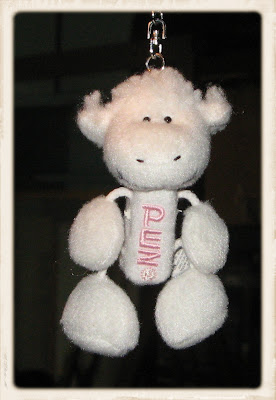 Most of our photos are taken with a 12 megapixel Nikon D5000 DSLR, using a 55-200mm zoom lens. This is the camera that Dr. M takes with him most days. We also take pictures with our old reliable 7 megapixel Canon Powershot A710. This is the camera that the Bug uses most of the time. If you’re interested in which camera was used for a particular shot, just ask!
at December 31, 2011

Remember how last week I said the week before was crazy? This week said “hold my beer!” I guess it’s good that my job isn’t boring. Sunday,... 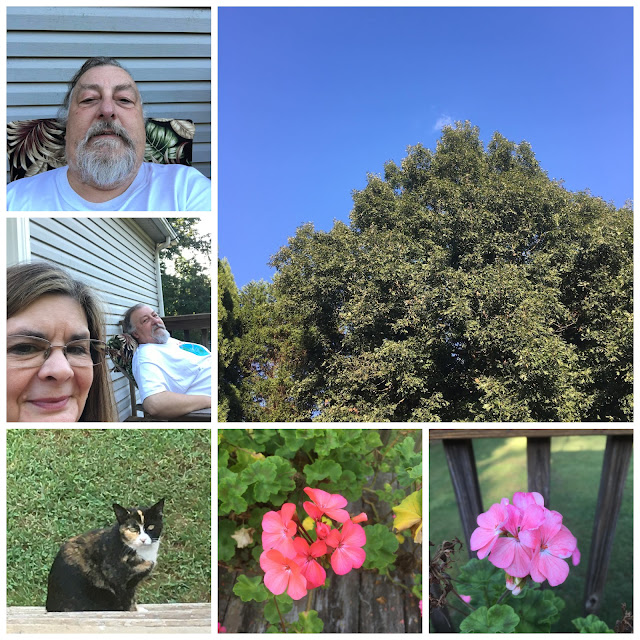