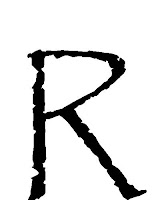 Tess at Willow Manor likes to talk about patina. It is defined thusly:

1. A thin greenish layer, usually basic copper sulfate, that forms on copper or copper alloys, such as bronze, as a result of corrosion.

2. The sheen on any surface, produced by age and use.

3. A change in appearance produced by long-standing behavior, practice, or use: a face etched with a patina of fine lines and tiny wrinkles.

I suppose that, in the normal scheme of things, patina is to be preferred over rust. But rust is the word I chose for the letter R in my ABCs of gratitude and now I have to figure out why that is.

I could have meant the color of the leaves on the trees I can see outside my window. Or perhaps a soft skirt I once owned in that same color. But I think I was feeling thankful for the absence of rust. Specifically that rasping that accompanied the movement of my left hip. It’s gone now. I’m still in terrible shape – I don’t exercise enough & the area around that hip needs strengthening, but I can crawl around on the floor if I want to. And I can stand for hours and minutes at a time without hip pain. And I can sleep on that side when I go to bed.

So instead of feeling rusty and ready for the nursing home, I consider myself to have a fine patina, a sheen well suited to my age. 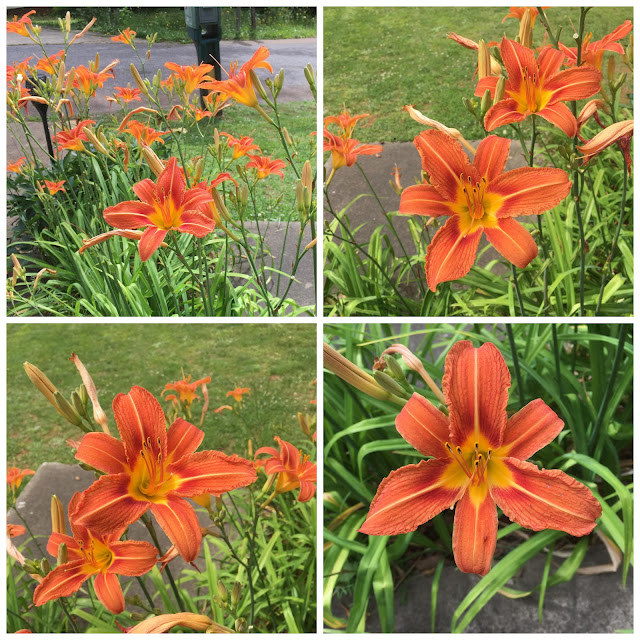