Here are some things. 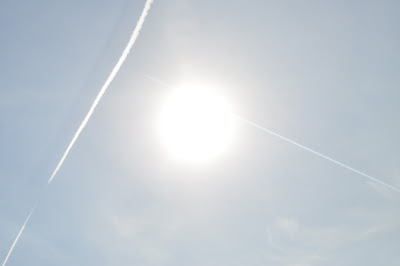