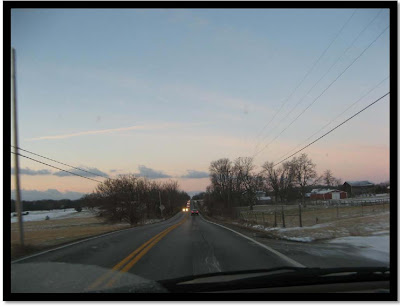 I had planned to do a blog post about my commute to work. I wanted to show how little traffic I contend with until near the end of my journey. There was going to be a metaphor and perhaps a simile. And pictures of sheep on top of hay bales (makes me laugh. every. time.).


But my pictures bored me (except for the fact that they're in practically full daylight – not long ago my commute was in the dark). So I'm going off on a tangent.


Dr. M is teaching Old Testament this semester. Have I mentioned how hilarious I think this is? He does have a Master of Divinity (with Languages!), but that was a long time ago in a galaxy far far away. However, he is a very good teacher, and has some great material to guide him along the way.


Today he talked about covenant. That the Ten Commandments are about covenant with God and with each other. That you shouldn't have to steal because your community will take care of you. That you wouldn't cheat on your wife because you have a covenant with her that shouldn't be broken. That there is no need to covet your neighbor's wealth, because God's bounty is sufficient for all.


I'm not a person who believes that there is a place on a courthouse lawn for a replica of the Ten Commandments tablets. But I do wonder why we can't be in covenant with one another.

Email ThisBlogThis!Share to TwitterShare to FacebookShare to Pinterest
Labels: Covenant 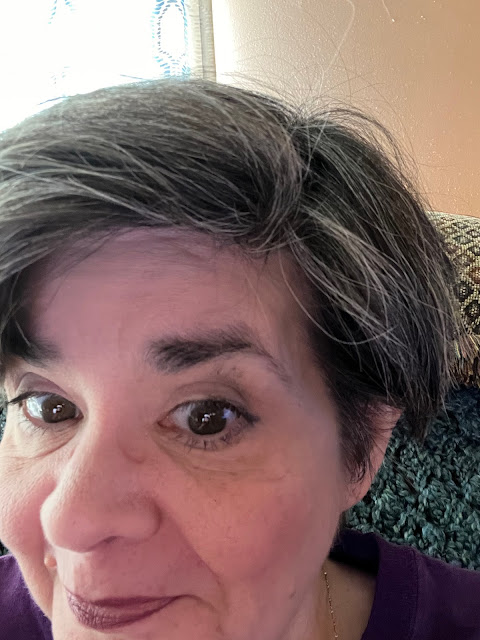